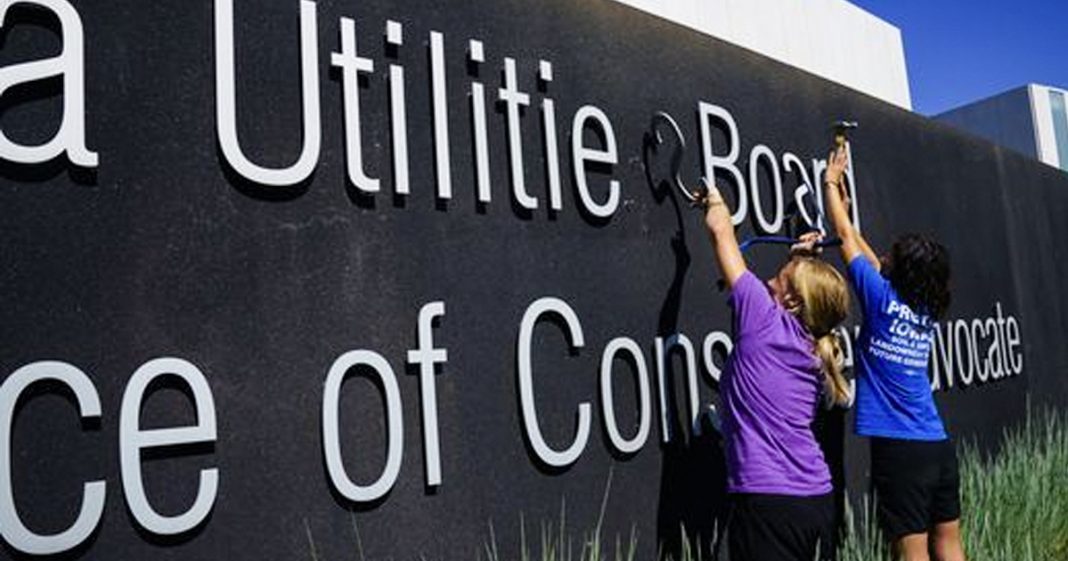 Bolivia recently declared its independence once again. This time President Evo Morales announced his secession from the World Bank and the IMF, neo-imperialist institutions that have damaged countries worldwide. While other countries’ announce their freedom America is still dominated by corporate takeovers. But some brave protesters revealed their responsibility of sabotage at the Dakota Access Pipeline, making the statement that they will resist corporate rule.