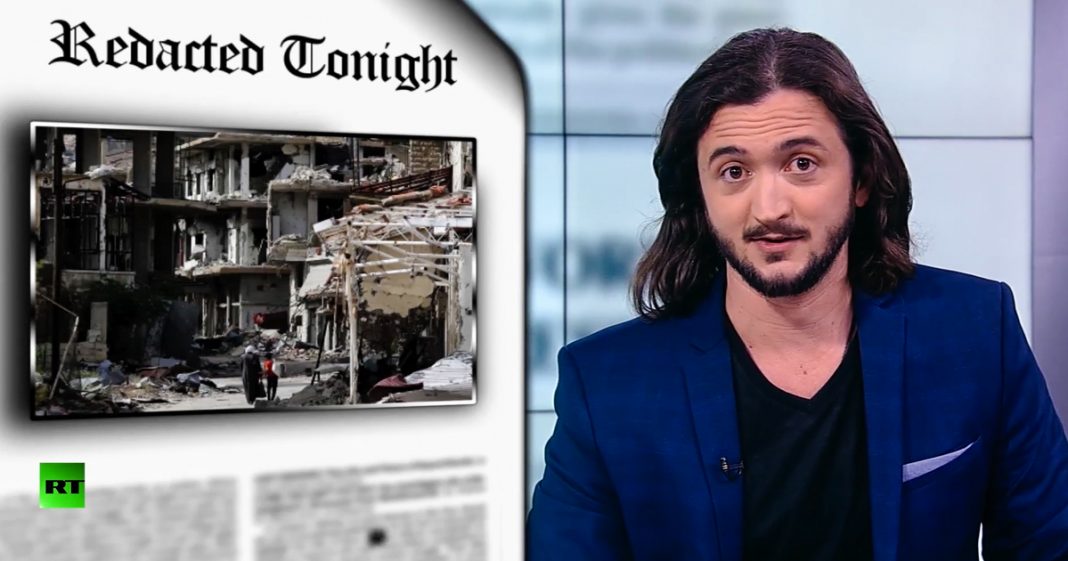 Our country’s insatiable need for perpetual war has gotten so out of control that when we’re not bombing innocent Syrian civilians, Pentagon- and CIA-backed soldiers are fighting each other. Yet there is still a free flow of weapons into a country that, thanks to us, reached a sobering milestone: more civilian deaths at the hands of the U.S. government in one month than deaths from European terrorist attacks over 12 years. When it comes to war, Lee Camp explains why America really needs to work on its pull out game.