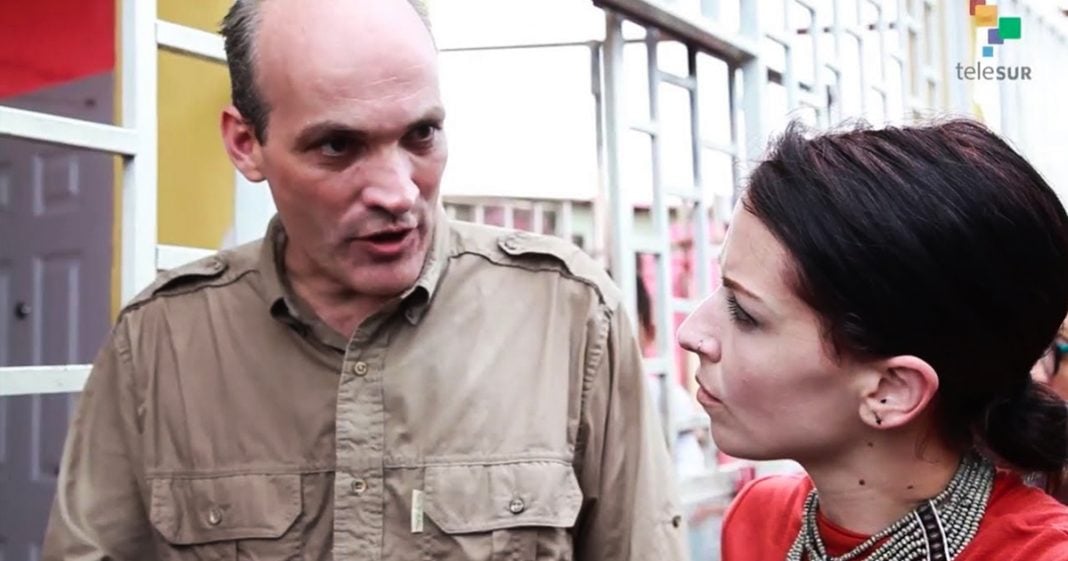 Today in the corporate media, Venezuela’s economic problems are used to paint the country as a failed state, in need of foreign-backed regime change.

To get the Bolivarian government’s side of the crisis, Abby Martin interviews Venezuela’s Minister of Economic Planning, Ricardo Menéndez. They discuss shortages, oil dependency, the role of the US-backed opposition movement and more.

The Empire Files joined him in Cojedes, Venezuela, where he was speaking to mass community meetings, organizing the population to fight against what he calls an economic war.