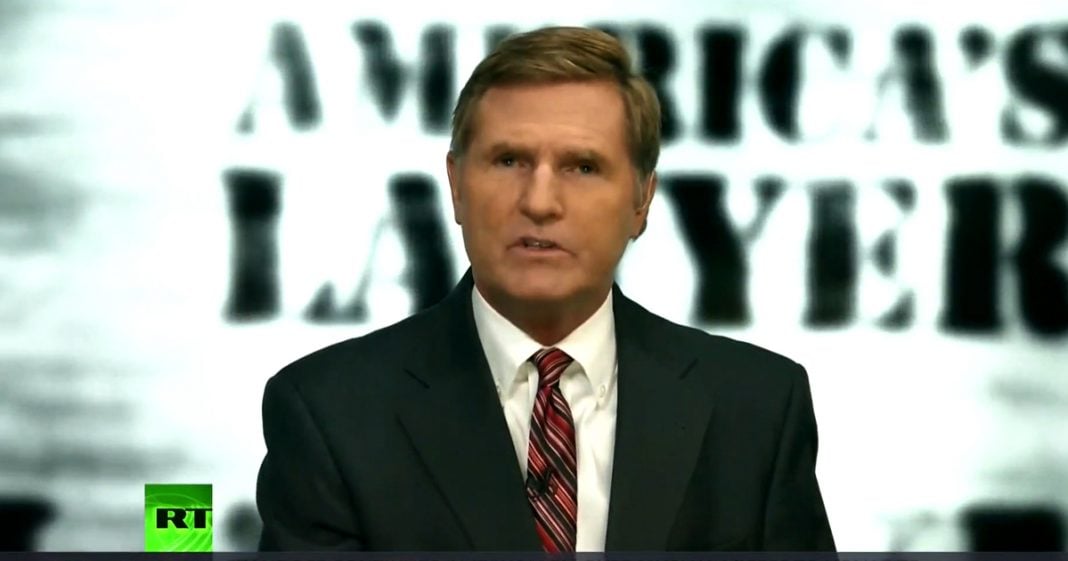 Some good news for those fighting to expose police brutality. The Third Circuit Court of Appeals ruled in the Fields vs. Philadelphia case that it is a citizen’s first amendment right to be able to record police officers. The ruling cited George Holiday’s filming of Rodney King’s brutal beating by LAPD officers, which was a rare event then but is common place now.

“The First Amendment protects actual photos, videos, and recordings, … and for this protection to have meaning the Amendment must also protect the act of creating that material. There is no practical difference between allowing police to prevent people from taking recordings and actually banning the possession or distribution of them.”

The case came about when Richard Fields a resident of Pennsylvania, began recording a group of about 20 police officers breaking up a house party.

The officers arrested Fields for refusing to leave the sidewalk and then a Judge in the state defended the officers saying Fields was not protected by the First Amendment, in a ridiculous decision by that judge. That decision is now overruled and rightfully so as no person or entity in America is ever above the law from exposure of possible wrongdoing, even when a state court judges says that it’s acceptable.