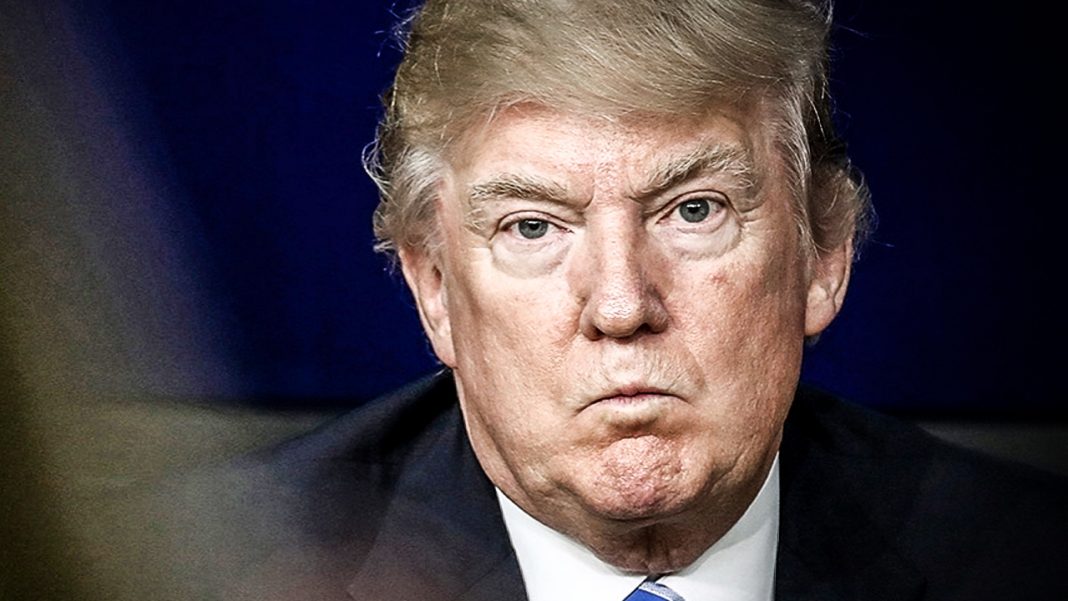 According to a new Morning Consult / Politico poll, half of Donald Trump’s voters believe that he actually won the popular vote (he lost by 3 million votes.) Trump has constantly repeated the lie that between 3 and 5 million illegal votes were cast in the 2016 election and that’s what cost him the popular vote, and apparently his low-information base believes it. Ring of Fire’s Farron Cousins discusses this.

Now, the popular vote itself is actually not required by the US Constitution. The only vote that they require for the election of a president is the Electoral College. Basically, our votes as citizens of the United States don’t even matter. That’s a disgusting part of the story that we’ll save for another day.

Voter fraud just simply isn’t that widespread or common. Voter fraud is exceptionally hard to pull off, not to mention the consequences of doing so, which could land you in prison for five years, all for just the net gain of one vote. Voter fraud makes no sense when you think about actually committing it, looking at the consequences versus the benefits. It’s one of the dumbest crimes out there, and yet there are still occasionally people who commit it.

Regardless of that, Trump’s voters have proven time and time again that there is no talking to them. There is no rationalizing with these people. You present them with facts and figures and statistics that are undeniable, and they still just look at you and say, “No.” That’s not a way to move this country forward. Certainly we can’t try to reach out to these people and make them see the light.

As I’ve said before, there are some people in this country who are absolutely unreachable, and I do not think that any progressive or Democrat should be trying to have rational conversations with them. We shouldn’t engage with them. We shouldn’t let them on the air on our shows and read their emails and respond to them. There’s no point to it. It’s like talking to a brick wall. You can make all the points you want, but at the end of the day, that brick wall is still going to be a brick wall, and that is exactly what Donald Trump’s voters are. They are a wall separating the ignorant from the educated, and at this point, it’s best to just leave them on the other side of it.