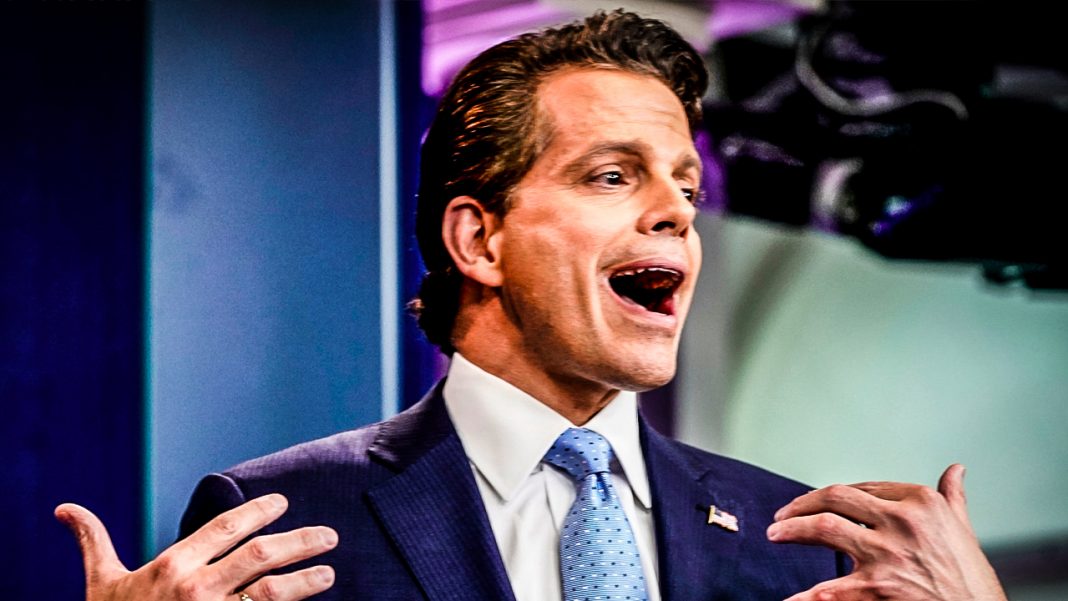 During an interview with BBC, White House communications director Anthony Scaramucci hit back at claims that Donald Trump was an elitist by saying that he couldn’t be because he loves junk food too much. Clearly Scaramucci doesn’t understand what “elitist” means. Ring of Fire’s Farron Cousins discusses this.

One of the more bizarre interviews that Anthony Scaramucci has given since taking over as White House communications director, Scaramucci told the BBC that there is in fact no way that Donald Trump who is born a millionaire, has lived his entire life as a millionaire or, according to Trump himself, a billionaire, there’s no way that this man could be an elitist because he likes junk food. What about the pizza and things like that? That is what Scaramucci said to defend against criticisms of Donald Trump being an elitist. Now, Scaramucci himself was a hedge fund manager. He is a millionaire, tons of money, disconnected from reality and from average working people in this country.

But, I do fully understand what Scaramucci is doing here. He is trying to connect Donald Trump to those red state voters who put him in office. Donald Trump isn’t an elitist. He’s just like you. He likes cheeseburgers and he likes pizza. Sometimes he’ll open a bag of Cheetos and sit on the couch and watch Fox News. That is the most disgusting form of pandering you could ever imagine, trying to relate to people by saying, “Look, this billionaire, alleged billionaire isn’t an elitist because he likes to eat garbage just like the rest of you out there.” That is basically what Anthony Scaramucci was telling this BBC reporter and the worst part is that some of these Trump voters are dumb enough to buy into it. Fox News, when Obama first took office, did a segment about how much of an elitist he was because he ate arugula in his salads. That was their attack. That was a whole freaking segment on the fact that he ate arugula and how disconnected he must be from average working Americans who can’t even pronounce or spell that word.

This is a longstanding tradition within the Republican Party. They try to connect with people I guess by saying they’re not food snobs. Scaramucci might as well come out and said, “Donald Trump isn’t gluten-free and he’s never even tried kale.” As if food is some kind of measure of elitism in this country. I understand the wealthy and the poor have different eating habits because the wealthy can afford different things, but that is one of the dumbest, most simplistic arguments that a human being in American politics can make, and you only see stupid people making those kinds of arguments like Scaramucci, like Donald Trump, like Fox News. You don’t see average working Americans out there really concerned about what the president is eating or not eating or what his opponents are eating. That is one of the dumbest possible things I could imagine having to say to defend the president. Again, the saddest part is that his moronic base is absolutely going to eat it up.