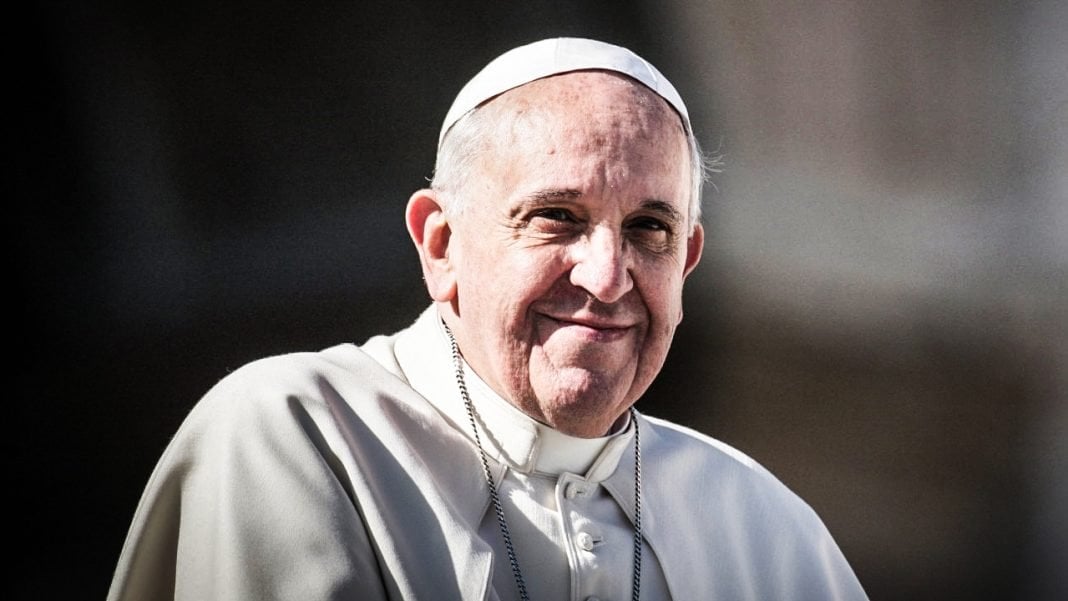 Even though they are currently embroiled in even more abuse scandals, the Vatican is lashing out at the Religious Right in the United States for trying to corrupt the political process with messages of hate and intolerance, and for skewing the teachings of Christ. Ring of Fire’s Farron Cousins discusses this.

A recent article of by two allies of Pope Francis takes aim at the Religious Right in the United States. Before we get into that issue, let me go ahead and just say, I understand all of the faults with the Catholic church. I understand that, within the last week, even more allegations of abuse and coverup have come out. They are not without their own problems, and their problems are truly hideous and disgusting, but again, not every single one of them.

Now, the Catholics on the other hand, are not without blame in any of this situation. During George W. Bush’s first election, Catholics, and Baptists, Methodists, everything, united to help elect George W. Bush to further their political agenda. That agenda, unfortunately for the United States, really revolves around one issue, abortion. They do not want anyone in this country for any reason whatsoever to ever have access to any kind of abortion at all, no matter what. That is their issue. That is what they’re pushing on us.

They have no problem sending our children away to die in war. They have no problem with Republicans attempted to gut Medicaid and Medicare so that the elderly die from lack of medical care, but don’t you dare touch that little clump of cells developing in a woman’s body for nine and a half months, because that is truly sacred. Once they’re born, the hell with them. I mean, they don’t have to have healthcare. We don’t have to give them aid. We don’t have to give them food, or shelter, or anything like that, because hey, that’s what Christians in the United States believe. Right? That’s what Jesus taught. Right? That’s the point the Vatican is trying to make.

You can be a conservative, you can be a liberal, it doesn’t matter. What matters in the eyes of the Church, and I know a lot of people, agnostic, atheist, they don’t believe in any of this, but the people who do believe in it aren’t getting it right. If you believe in the Bible, if you believe that that is the guide book for how you’re supposed to be a human being, then you cannot be in favor of a Republican. You simply can’t, because you can’t support a candidate who is literally trying to go out there and pass policies that are the exact opposite of what Jesus himself did in the Bible. You know? Feed the hungry, clothes the naked, help the poor, heal the sick. Republicans in Washington DC are trying to pass a budget, and a healthcare bill, and a tax reform bill, that will do the opposite of everything that Jesus does in the Bible.

The Religious Right is full of hypocrites. They’re full of frauds, and that’s what the Vatican is trying to tell us. Now, we’ve all known this for years. When you have one of the largest organized religions in the world finally speaking out about the dangers of the Religious Right, that shows that people, higher up people, powerful people, are finally starting to pay attention to what this disgusting little group has done here in the United States.