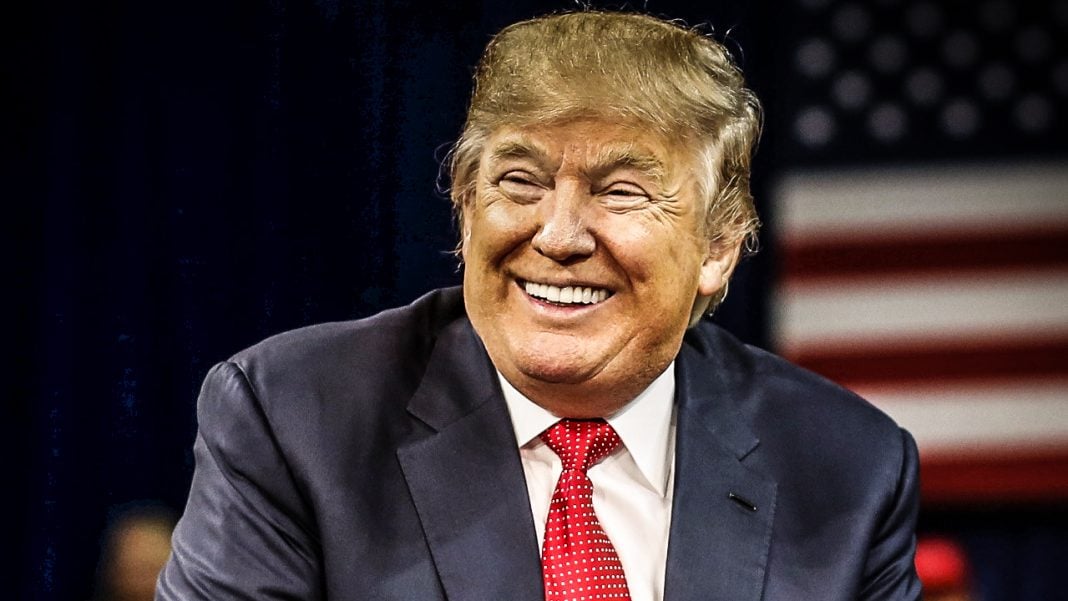 During a Tweetstorm recently, Donald Trump amended his original “drain the swamp” message to say that Washington was more like a sewer than a swamp.  Little does he realize that he’s the one who is filling that sewer with excrement in the form of lobbyists, corporate insiders, and ethics waivers for his own family.  The sewer has always been there, but it is about to overflow thanks to Trump. Ring of Fire’s Farron Cousins discusses this.

As part of Donald Trump’s little tweet storm this past weekend, he admitted that he might not have been correct when he said that he wanted to drain this swamp. Instead, he said that D.C. is less like the swamp, and it’s actually more like a sewer and we need to change the way things operate. Now, I wholeheartedly agree with Donald Trump on this particular issue because he’s right. Washington, D.C. has become like a sewer. It’s become like a sewer under his leadership. His decisions are what led the D.C. power circuit to become a sewer. It’s always been bad, I get that. Don’t tell me Obama put in industry insiders, I know that. Obama did it, Bush did it, Clinton did it, Bush did it, Reagan did it. It happens and it’s always to disastrous effects. To the level that Donald Trump has done this, we haven’t seen that before.

More than a dozen ethics waivers have had to be granted to members of his administration, including some members of his own family, so that they don’t get busted working in an industry or division within the White House or the government in which they have a financial or personal stake in. More than a dozen ethics waivers for that, that’s part of the sewer Mr. Trump.

Furthermore, when it comes to political appointments, we’ve always seen industry insiders get these cushy jobs, but Trump took it to the extreme and appointed the head of Exxon, the CEO of one of the largest oil companies in the world, as our Secretary of State. Third in line for the President, Rex Tillerson. He has no political experience. That is the sewer right there, Rex Tillerson. Not to mention Betsy DeVos, put her in charge of education because she spent her life making money off charter schools. The list goes on and on, but the bottom line is this: we have seen it bad, we’ve seen it worse, but we’ve never seen it at this level. We have never seen it this out in the open. We have never seen the system this corrupted, without at least somebody trying to convince us that no, it’s not that bad.