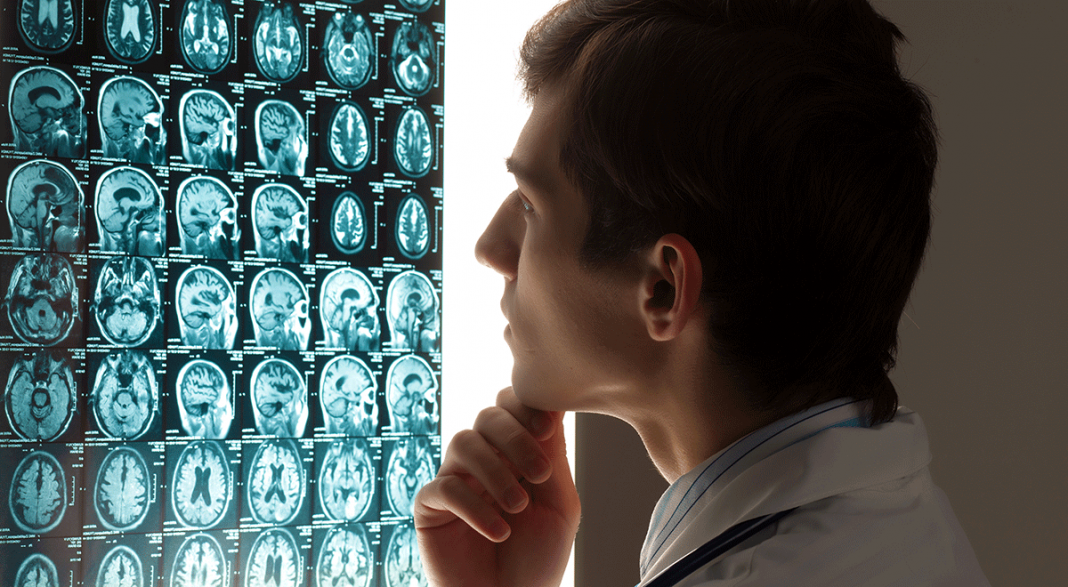 Chronic Traumatic Encephalopathy, or CTE, was first identified in the late 1920s among professional boxers. Called dementia pugilistica by the medical profession, it was colloquially known as “punch drunk syndrome.” Since that time, the condition – resulting from repeated blows or impacts to the head – has been identified among military personnel, victims of domestic violence, individual suffering from mental disorders who engage in head banging behaviors, and a wide range of athletes playing team sports. Overwhelmingly, the athletes who suffer the most are professional football players. A recent study coming out of the Boston University School of Medicine shows that 99 percent of all NFL players suffer from some degree of CTE injury.

The study, published earlier this week in the Journal of the American Medical Association, found evidence of CTE in 110 out of 111 brains of former NFL players. Researchers examined a total of 202 brains from deceased football players who had been involved in the game at all levels at some point in their lives, ranging from middle and high school to league professionals. They discovered CTE injuries in a total of 177 of the subjects. Significantly, CTE was rare in those who had only played in their early youth; none of those who had played in middle school and only three out of 14 former high school players were found to have suffered from the condition. However, that figure rose dramatically among those involved in the game for a longer period; for college players, the rate was 90%.

The NFL began its own studies of CTE in 1994, when it established the Mild Traumatic Brain Injury Committee (MTBI). Over the next several years, the MBTI came up with information that the NFL feared would pose a threat to its lucrative industry – so the organization did its level best to minimize and even bury it. However, the bodies refused to stay buried.

In 2013, PBS released a Frontline documentary titled League of Denial: The NFL’s Concussion Crisis. The program included an account of former Pittsburgh Steelers quarterback Mike Webster, who died in 2002. Toward the end of his short life, Webster exhibited signs of Alzheimer’s Disease, including disorientation, memory loss and severe mood swings. However, a post-mortem investigation by pathologist Dr. Bennet Omalu revealed that Webster’s symptoms were the result of repeated blows to the head.

Despite ongoing attempts by the NFL and the MBTI to censure, silence and discredit him, Dr. Omalu continued his investigations. In 2015, Omalu’s story was the basis of a feature film, Concussion. During production, Sony Pictures CEO Peter Landesman pressured lead actor Will Smith to “soften” certain aspects of the story, so as not to case a negative light on the NFL.

Nonetheless, as William Shakespeare wrote over 400 years ago, “the truth will out.” Those who have been making billions of dollars on the lives of these latter-day gladiators have been increasingly unable to conceal what is going on. Last year, the House Committee on Energy and Commerce released a report on NFL efforts to manipulate, control and obfuscate medical research on CTE – just over three years after the NFL settled a class-action lawsuit by 5,000 affected former players for $1 billion. Unfortunately, that settlement won’t cover players who may be diagnosed in the future.