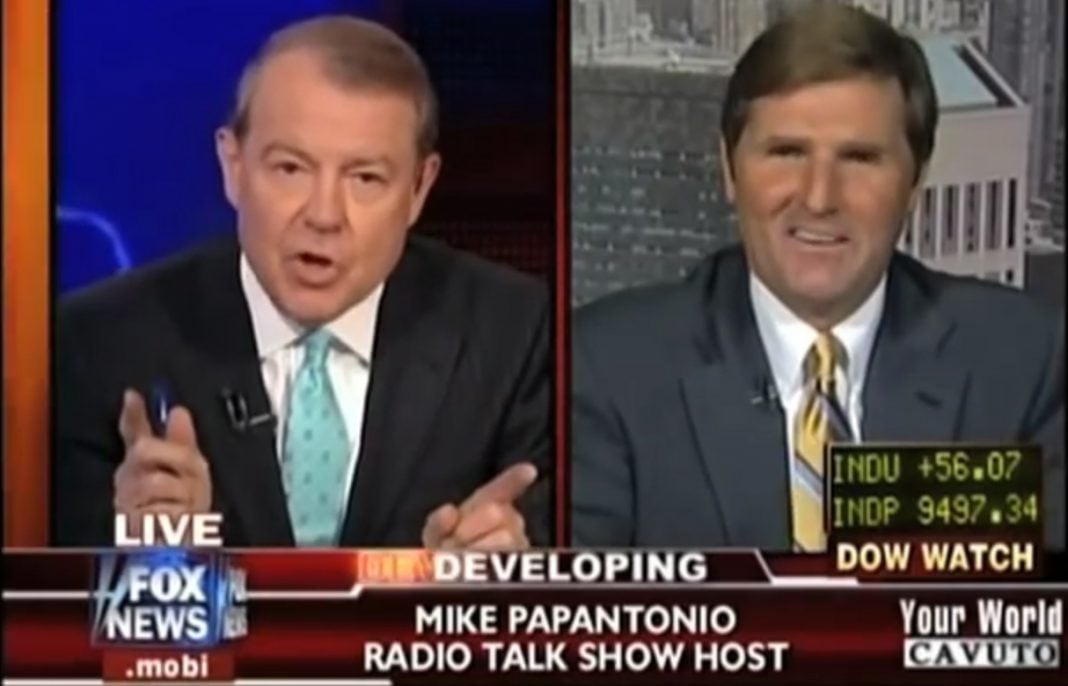 Back in the day when Fox News would occasionally invite true Progressives on their programming, Mike Papantonio appeared frequently to defend the onslaught of disastrous right wing policies. Take a look at a clip from the early days of the Obama Administration where Fox Host Stuart Varney attempted to attack working class Americans on behalf of the wealthy elite, where he gets promptly smacked down by Pap.