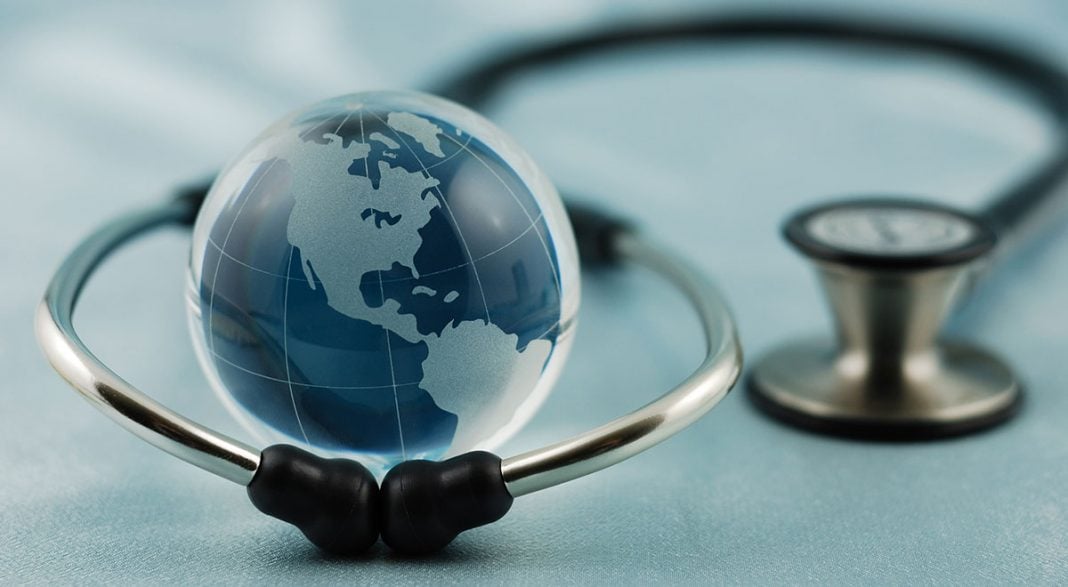 The dawn has been slow in breaking for the Democratic Party, but beautiful to behold. After years of compromise, fence-sitting, backing down, hesitation and all-around indecisiveness – all of which contributed to Democratic losses this past November – Senator Chuck Schumer of New York announced publicly this week that a single-payer health care system will be part of his party’s agenda heading into next year’s mid-term elections.

Schumer’s announcement, made earlier this week on ABC News, follows a statement made by Senator Elizabeth Warren of Massachusetts last month. Referring to the Affordable Care Act, she said: “President Obama tried to move us forward with healthcare coverage by using a conservative model… the next step is single payer.”

If there was ever a moment for the U.S. to finally join the rest of the world in making health care a right rather than a for-profit commodity, it is now. No fewer than four major polling organizations – Pew Research, Quinnipac University, Kaiser and Gallup – show that 60% percent of all American voters now favor a government-funded public health care system, such as expanded Medicare for all. This idea has long been a major part of Vermont Senator Bernie Sanders‘ platform, who has pointed out that

Although many prominent Democrats have been calling for a single-payer health care system in the U.S. for years, Schumer admits that his party has been “too cautious…we were too mamby-pamby.”

Virtually all Progressives and most liberal Democrats would agree. Arguably, the Democratic Party’s failure to take a strong and decisive stand on this and other social issues has been a major reason why they have been losing support in recent years. Schumer readily acknowledged this when he said that the Democrats economic agenda for 2018 is “sharp, bold and will appeal to both the old Obama coalition…and the Democratic voters who deserted us for Trump, the blue-collar workers.”

Ironically, the GOP’s mad dash to repeal the popular Affordable Care Act has helped to open the door to a single payer health care system in the U.S. Last month, former White House Press Secretary Sean Spicer warned Republicans that if they fail to pass Trump’s health care program, the U.S. will wind up with (oh, horrors!) single payer. In fact, the relentless, ongoing attempts by Trump and the GOP to destroy affordable health care for Americans has galvanized proponents and advocates for single payer across the country.

It may have taken a symbolic slap up the side of the head for the Democrats to finally come to the realization that Americans are ready for real, progressive change – but better late than never.