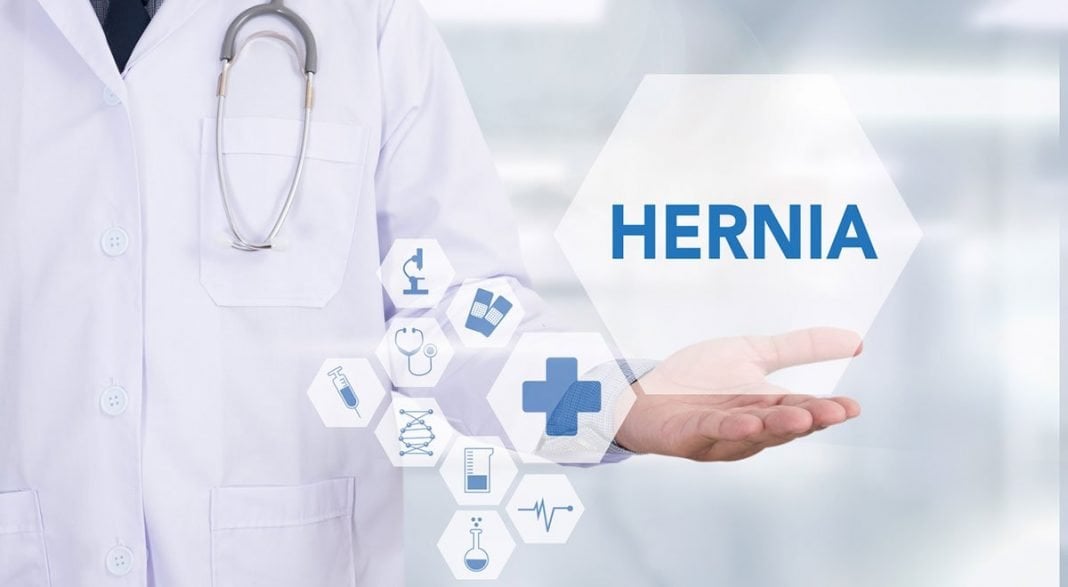 As of July 17th, there were no fewer than 84 lawsuits pending against Johnson & Johnson subsidiary, Ethicon, Inc., citing injuries caused by its Physiomesh hernia repair products as the cause of action. That number represents an increase of nearly 20% over the previous month.

Despite this increase in litigation, the number of hernia repair surgeries using mesh devices has been growing – and this growth is projected to continue. According to recent market research, synthetic mesh products such as the Physiomesh are expected to lead this trend. Last year, synthetic meshes accounted for nearly 64% of global sales, largely because “incredible clinical acceptance from surgeons and the government” – and their lower costs. Over 46% of hernia repair mesh devices are sold in the U.S. and Canada.

While the price of hernia repair mesh may be relatively low, it has proven to be very costly to many patients in terms of their health and well-being. In some cases, that cost has been the patient’s life.

Last December, the U.S. Food & Drug Administration reported ten fatalities associated with the Ethicon Physiomesh device. Among the injuries attributed to hernia mesh are severe chronic pain, perforated organs, infections and complications caused by erosion of the mesh. Although Ethicon issued a recall for the Physiomesh in April 2016, many of these devices remain implanted in patients because of the difficulty in removing them.

The Ethicon Physiomesh received FDA approval in 2010 through the highly questionable 510(k) Pre-market Clearance process. Over the next six years, there were an estimated 300,000 patients who wound up receiving the device before it was finally recalled. Significantly, Ethicon’s “urgent” Field Safety Notice fails to note any deaths or injuries resulting from the product. All it says is that “recurrence/reoperation rates…using ETHICON PHYSIOMESH™ Composite Mesh were higher than the average rates of the comparator set of meshes among patients” in two selected European registries. The company “believes the higher rates to be a multifactorial issue (including possible product characteristics, operative and patient factors), but has not been able to fully characterize these factors.”

According to plaintiffs, the problem lies with the defective design of the Physiomesh. Similar to the pelvic mesh that was the cause of action in previous litigation, the Physiomesh is made from synthetic woven, non-absorbable polypropylene plastic filaments, which is then coated with an absorbable film coating. According to Ethicon, the purpose of the film coating is to ease incorporation of the mesh into the patient’s tissues, thereby reducing the rate of inflammation.

Instead, it has had the opposite effect. According to the complaint, when the device is implanted into the patient,

“...the impermeable multi-layer coating of the Physiomesh prevents fluid escape, which leads to seroma formation, and which in turn can cause infection, abscess formation and other complications…[providing] a breeding ground for bacteria in which the bacteria cannot be eliminated by the body’s immune response, which allows infection to proliferate.”

The case will be heard in the Northern District of Georgia, with the Honorable Judge Richard Story presiding. An initial conference is scheduled for August 1st.