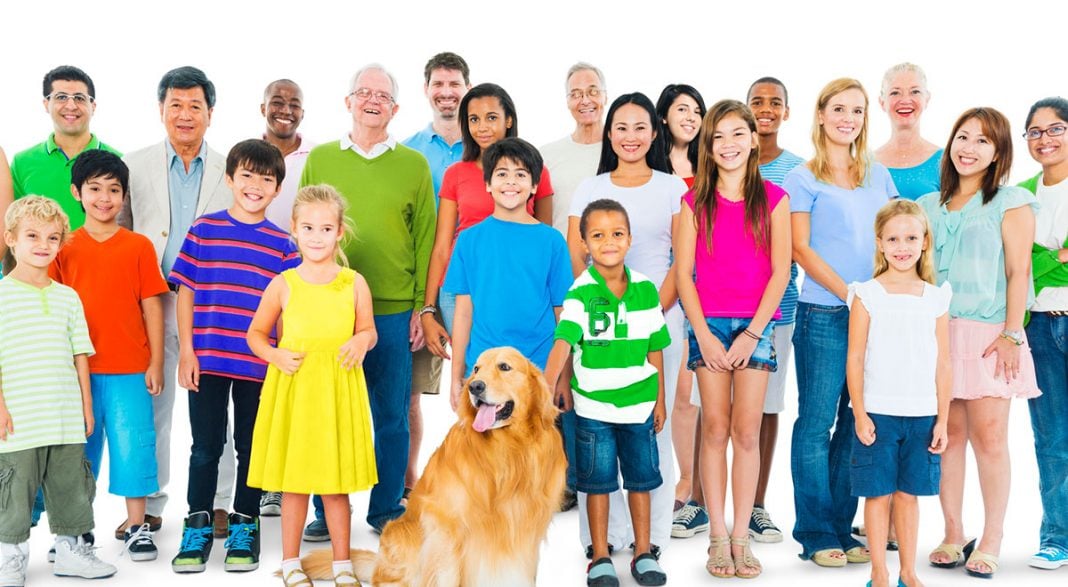 You may think that simply because neither you nor anyone among your family and friends have opioid addiction issues, it isn’t your problem. You’re wrong. The nation’s opioid addiction crisis is affecting people who have never taken such medications in unexpected and dangerous ways. It’s even claimed the lives of animals.

For example, last year, Primus – a drug-sniffing dog working for the Broward County (Florida) Sheriff’s Department – had to be rushed to a veterinarian when he began exhibiting symptoms of a drug overdose. It turned out that Primus and two of his canine colleagues had been exposed to fentanyl during a drug raid. Fifty times more powerful than heroin, fentanyl is the synthetic opioid found in prescriptions such as Subsys, Duraesic and Sublimaze, and can be fatal even in small doses. Furthermore, drug dealers on the street mix other substances into it – including heroin – which makes it particularly hazardous for animals and people. According to Detective Andrew Weiman, fentanyl can spread all over an environment. “A dog can absorb it through his pads…[and] sniff it up through his jowls,” he explained.

Police dogs are not the only ones to suffer from on-the-job opioid exposure. Late last summer, 11 members of a SWAT team in Hartford, Connecticut suffered exposure to airborne fentanyl and heroin during a police raid. It wasn’t the first time. James Pasco of the National Fraternal Order of Police told reporters for the Washington Post that accidental exposure to drugs in the line of duty “…[has] been a focal point of concern in the law enforcement community for decades.” In a DEA press release, Acting Deputy Administrator Jack Riley warned that “Fentanyl is being sold as heroin in virtually every corner of our country. A very small amount ingested, or absorbed through your skin, can kill you.”

U.S. and Canadian police officers working with K-9 units now carry Naloxone with them in case of accidental exposure to opioids.

While accidental exposure to opioids is an occupational hazard for law enforcement officers and their canine co-workers, it has also been wreaking havoc on innocent people who accidentally come in contact with hypodermic needles frequently found on public beaches, city streets, parks, playgrounds and hiking trails. Only this past June, the Associated Press reported a story of a 6-year-old girl who found a discarded syringe and put it in her mouth, believing it was a thermometer.

Where is it all coming from? While some of it does originate here in the U.S. from patients whose doctors have been all-too-willing to write prescriptions, much of it comes from unregulated pharmacies overseas – primarily China and India – as well as Mexico. In February, Senator Rob Portman (R-OH) co-wrote a piece of legislation called the Synthetics Trafficking & Overdose Prevention (STOP) Act, in order to step up inspections of packages being delivered by the U.S. Postal Service from outside the country.

Meanwhile, as long as opioid addiction remains a problem in this country, everyone is at risk.