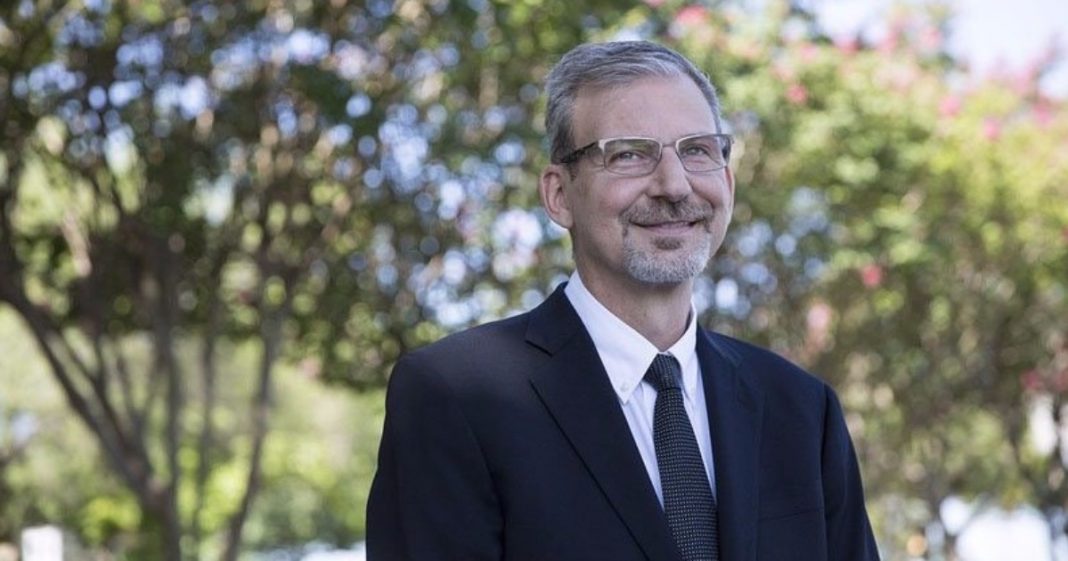 With such a corrupt administration headed and led by Republicans, it’s no surprise that Democratic candidates are coming out the wood works to capitalize on anti-Trump sentiment and go after Republican seats that previously seemed bulletproof.

Such is the case with Jeffrey Payne, an openly gay owner of several businesses in Texas – including a popular gay bar – who plans to challenge Governor Greg Abbott in 2018.

Payne is one of many recent candidates to announced their challenge to high-ranking, well-established Republican party leaders, like Speaker of the House Paul Ryan.

Payne says that he plans to capitalize on the current belief that businessmen can make effective leaders, as evidenced by Trump’s candidacy. Payne, who owns several businesses but has never held political office before, plans to focus his candidacy on his effective leadership qualities.

And though Payne would likely not approve of the comparison, his candidacy mirrors Trump’s in yet another way: he plans to largely finance his campaign through his own business earnings. Shortly after announcing his candidacy last week, Payne made waves when he announced he would be loaning his campaign $2.5 million.

Still, Payne’s political beliefs and stance on vital issues could not be more distant from Abbott’s – or Trump’s. Among his banner issues is addressing gerrymandering  by supporting an independent group to redistrict the state, providing a compassionate method to integrate the 2.2 million undocumented immigrants in the state, funding the state’s education system, expanding medicaid, and bringing women’s health back to the forefront.

In addition to Payne’s and Abbott’s candidacy, there are several other challengers both on the Republican and Democratic side.