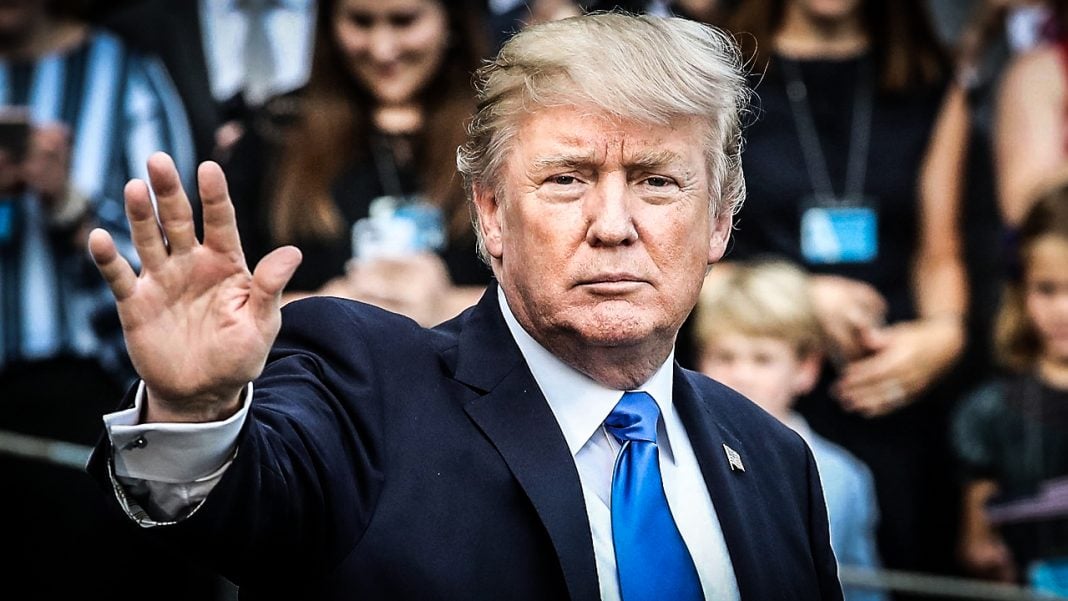 Two prominent members of Trump’s legal team have resigned this week as allegations and investigations against the President continue to pile up.  The Trump team is in serious trouble at this point, and finding decent legal representation is going to become far more difficult for the President as this drags on. Ring of Fire’s Farron Cousins discusses this.

You know, I really don’t think that Donald Trump has had a single good week since becoming President of the United States, but this particular past week probably one of the worst that he has had. First of all it started off with him telling Bob Mueller, the special prosecutor that, “You better not look at my family’s finances.” So Mueller responds by immediately saying, “Yeah, I think I’m going to immediately go and look at your family’s finances then.” Following that, Donald Trump’s legal team began to abandon him like crazy. Donald Trump is losing his lawyers this week. So far we have two of them gone, it’s Marc Kasowitz, the man who most people remember as the one who sent that email to somebody who didn’t support him and said, “You better watch your back bitch.” And we also have Mark Corallo, his legal team’s spokesperson, also a lawyer, who has decided, “I can’t do this anymore, I’m going to resign.”

Those are two really heavy hitters on Donald Trump’s legal team. Kasowitz has been with Trump for a very long time, and even he understands at this point, probably not going to do much good being Donald Trump’s attorney, and there’s several reasons for that. First of all, as more information comes out from the investigation and from reporters, from leaks, it’s looking worse and worse for Donald Trump on every single front. Again, not just the Russia front, but on every possible front. Second, and this is probably the main reason these people are jumping ship, Donald Trump is not listening to his legal team. He’s not taking their advice, he’s not keeping his mouth shut, he’s giving interviews where he says, “I wouldn’t have hired Jeff Sessions if I would have known he was going to recuse himself from the Russia investigation.”

That’s the kind of thing that makes you look super guilty. Aides told the Washington Post that Donald Trump is asking about his pardoning powers, and whether or not he can pardon himself and his family. Again, that’s the kind of thing that really makes it look like you’ve done something wrong. And at some point, even the best attorneys, and I’m not saying these people were, but even the best attorneys would have to say, “You know what? Man, you have screwed the pooch here, I can’t fix this disaster that you’ve created, you’re not listening to me so you’re making it even worse. I have no choice but to break off and end this unhealthy relationship, because you know what? I have other clients that I could probably help. Other clients that might actually take my legal advice.”

And here’s where the story gets even more interesting. A few weeks ago we learned that Donald Trump’s administration, Donald Trump, so, they were having trouble actually finding lawyers willing to go and represent them. Major law firms all throughout the country were turning down those offers, using excuses like, “I’m just far too busy.” But behind closed doors, they had told reporters, “We were worried about the reputation that would give our law firm.” So the people who’ve been with Trump for quite a while, are leaving, the people that they want to get, won’t come, so at the end of the day, who’s left to defend the Trump administration? I mean, if this trend continues, are they going to have to go out and just hire a public defender to represent them against this Mueller investigation? Because that’s what it’s starting to look like, because nobody wants to work with a client who doesn’t take your legal advice, continues to sabotage his own defense and thinks he’s just the smartest man in the room, regardless of what room he walks into.

Good luck with that kind of defense Donald.