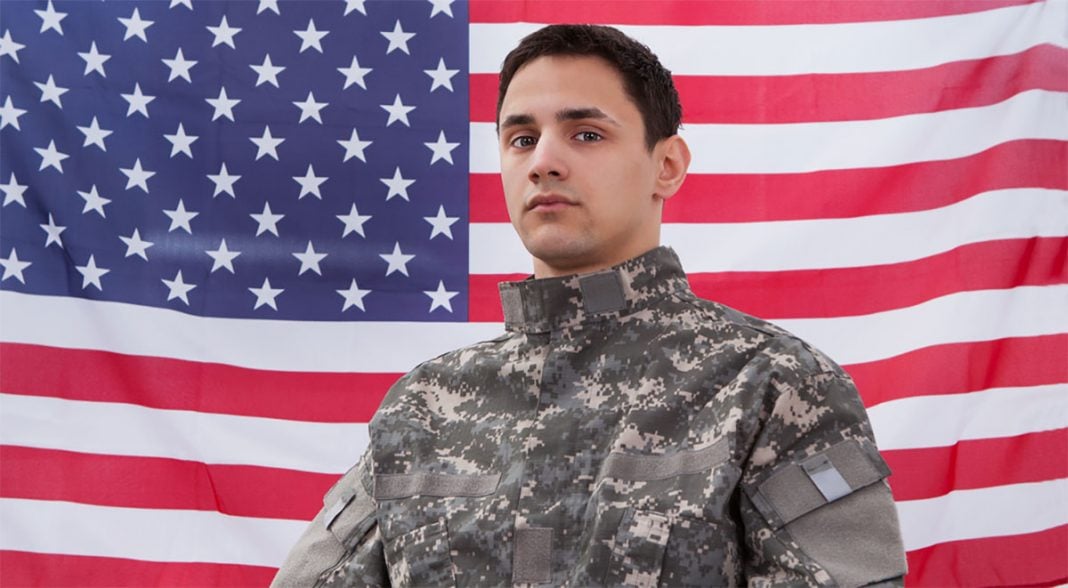 The Senate and House Veterans’ Affairs Committees should be steadily working to provide America’s 21 million veterans with the help they rightfully deserve, at least in theory. As the rest of the Congress keeps bickering over the health care reform that Trump is trying so hard to force down Americans’ throats, the legislation affecting U.S. soldiers seems to be just as much swamped.

After the unanimous confirmation of the secretary of Veterans Affairs, a funding extension for the Veterans Choice Program was confirmed shortly before it reached its expiration date in August 2017. Then a new bipartisan deal was reached on a bill that simplified the process of hiring and firing new employees of the Department of Veterans Affairs. The accountability bill supposedly added a new layer of transparency. Thanks to the new legislation, bad managers or employees who were not able or willing to do their jobs could be quickly and efficiently disposed of.

However, the Committee dragged their squabbles for over three years before an agreement on the Choice program could be reached. The program was, in fact, hastily written in 2014 after more than 40 veterans died in the aftermath of a fraudulent waiting list cover-up at the Phoenix VA medical center. Ideological differences between Democrats and Republican always seem to be a priority, even when they should take care of our war heroes. Providing those who served the country in uniform with the best quality care should be a uniform cause worth pursuing.

Fortunately, some steps are starting to be made to help veterans. In May, six critically important bills were approved to ensure every veteran will receive the much-deserved care, such as improving the efficiency of the appeals process for VA disability claims. Still, the situation does not look good for those who sacrificed so much for our country. The president of the 1.3-million-member Disabled American Veterans Garry Augustine pointed out how they need a lot more doctors and nurses. “There’s a lot of things in motion now that are moving in a positive direction,” he explained to The Washington Times, “but it’s the second-largest bureaucracy in the government. You don’t change it overnight.” At least one-third of veterans have no other choice than to check private health care to find proper treatment. Incorrect billing, delays in scheduling and paperwork, and long waiting times are just some of the issues they need to face.

Helping the military in their efforts has always been one of the very few topics upon which everybody seems to agree, at least outside the Congress. Hundreds of private companies across the country offer special deals for militaries, such as potentially saving money when running a small business, and receiving discounts when buying insurances or cars.

Despite all this, the life for the American war heroes have never stopped being a challenging one. Many veterans still need to wait up to three months before being admitted to a hospital, although the number of post-traumatic stress disorders has increased by more than 70 percent in recent years, and 20 veterans commit suicide every day.