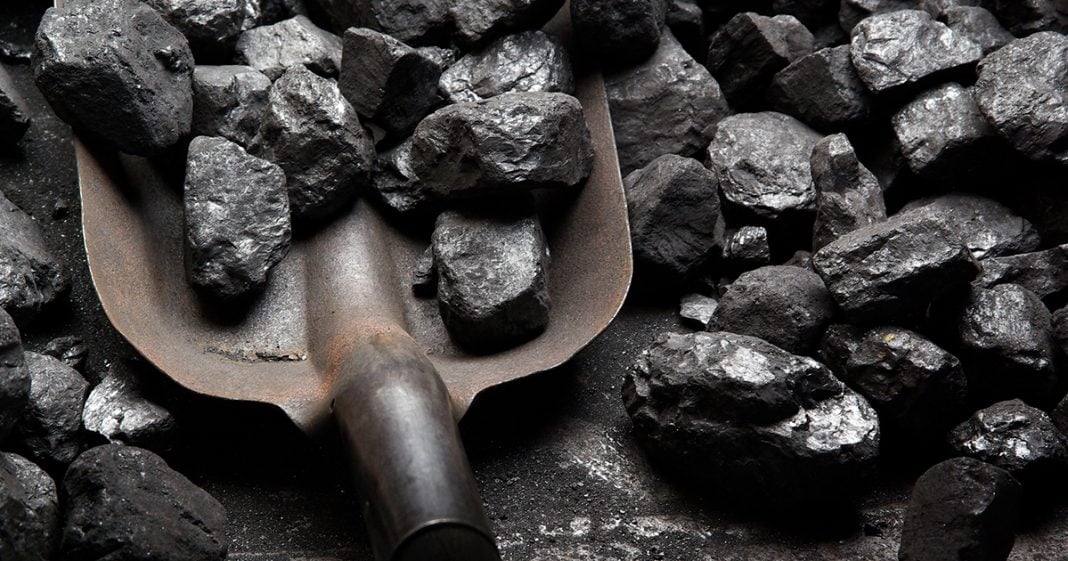 While the average American knows about the detrimental effects of oil pipeline spills and offshore drilling disasters, it is time that another pressing environmentally disastrous product be brought to the forefront: coal ash.

Coal ash, a byproduct of the process of using coal to generate electricity, is produced in power plants across the country. Each plant produces around 125,000 tons of coal ash per year in the daily operations of their business.

Despite its toxicity, coal ash is not considered by the EPA to be “hazardous material,” but instead “solid waste.” As a result, it continues to be regulated more loosely.

The disposal of that large quantity of coal ash is loosely regulated by the EPA, but even those regulations are regularly ignored by corporations who are looking to cut corners and save a buck. Current regulation requires that companies take care when disposing of the ash in waterways, and calls on them to perform regular pollution tests on nearby water sources.

To get around these loose regulations, the power plants often dump thousands and even millions of tons of coal ash in landfills and inactive mine sites, creating what is effectively a site of toxic waste. Those waste sites, often located near major waterways, are vulnerable to collapse, like a disaster that happened in 2008.

The Kingston Fossil Plan’s retaining wall failed in 2008, releasing upwards of a billion gallns of coal ash into nearby rivers which carried the sludge downriver and destroyed 40 homes in a middle-class white community. But the tragedy didn’t stop there.

Cleanup efforts in the rivers trucked the toxic sludge to a predominantly black community hundreds of miles away in Uniontown, Alabama. There, the ash was dumped into a local landfill which remains there today, despite local opposition.

Unfortunately, as sites of coal ash disposal continue to grow, the need to find more places to store the waste product grows as well. Could your community be the next one to house a growing mountain of toxic sludge? And what health effects will it have on you, or your family?