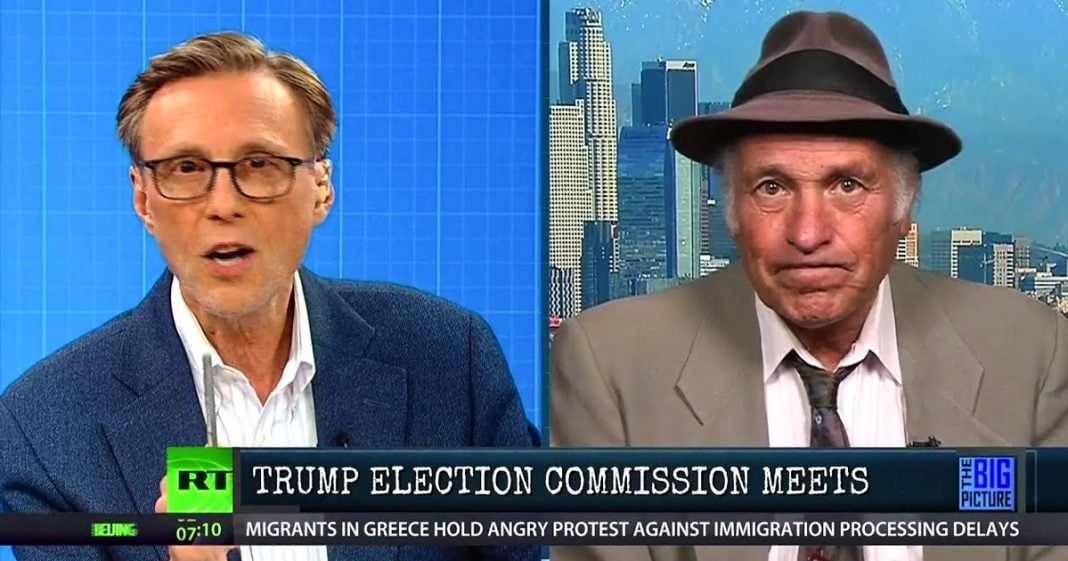 Greg Palast, The Best Democracy Money Can Buy. Donald Trump’s so-called Election Integrity Commission met for the first time Wednesday. The proceedings were streamed live to the public on the White House website. Don’t be fooled by this overture to transparency – though. There is nothing democratic whatsoever about Donald Trump’s Election Commission. Its members are a veritable rogues gallery of voter suppression experts – and it is arguably the single greatest to your right to vote in decades