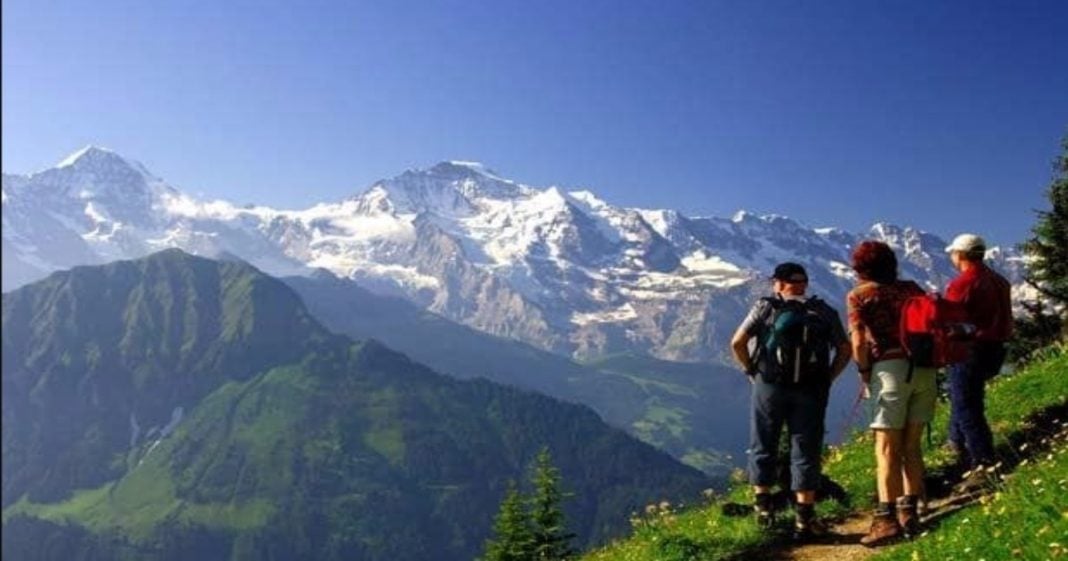 This week, Swiss police positively identified a set of bodies discovered in the Swiss Alps as longtime missing couple Marcelin and Francine Dumoulin.

The Dumoulins had been missing for nearly 75 years and were lost in the icy snow of the the alpine glacier on which they were discovered. But their bodies, and the bodies of many others facing similar fates, might never have been discovered had it not been for the growing issue of climate change.

In a fitting play on words, the thawing of ice in long-frozen areas, a direct consequence of warming global temperatures, is helping to thaw mysterious disappearances long gone cold.

The bodies were discovered on Friday on the TsanfleuronGlacier, more than 8,500 feet above sea level. The daughter of the couple, now 79 years old, says her parents disappeared after they went to feed their animals.

Their identities were discovered via DNA analysis by forensic experts.

Though the Dumoulins were the most recent of such cold cases to be solved, they are not the only ones. In fact, police in the Swiss Alps region say that they have seen an increase in newly discovered bodies as a result of climate change.

In response, they have begun to reference a missing persons list that dates all the way back to 1925.

Elsewhere in the world, melting snow and permafrost is uncovering other bodies thanks to the creeping warm temperatures. In 2015, three mummified bodies were discovered on Pico de Orizaba, Mexico’s highest mountain. In 2007, the bodies of three incan children, mummified, were found in northern Argentina.

Some of the bodies being discovered are far too old to be located on a missing persons list from the 1920s.

For better or for worse, these discoveries can put to rest long-held mysteries and give some families relief. For other, more ancient discoveries, we can learn more about the human species. In light of all the bad that climate change brings, at least we have this.