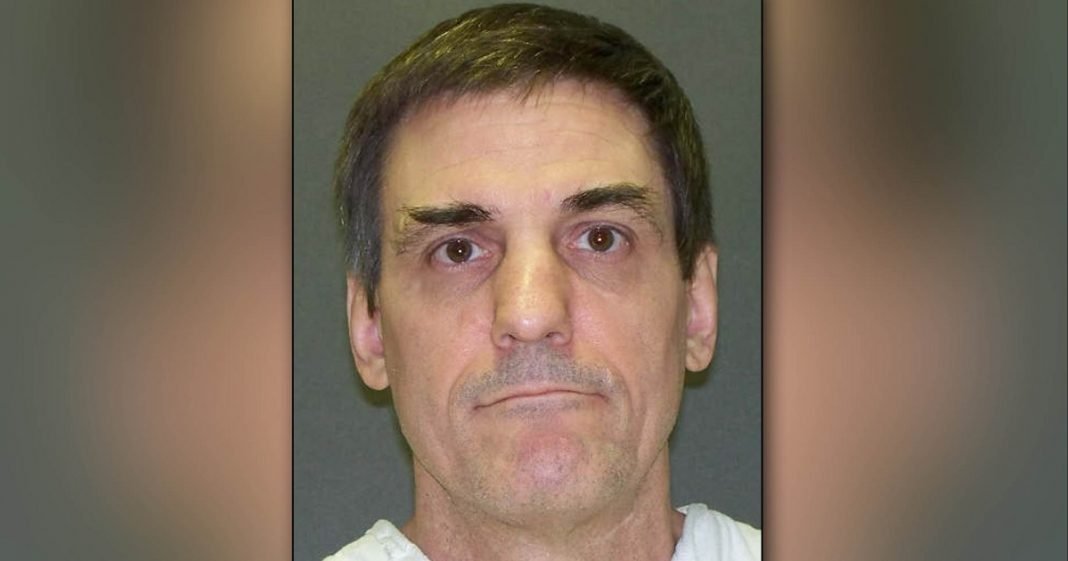 There is no question about Texas death row inmate Scott Panetti’s guilt. In 1992, Panetti murdered his in-laws, then held his wife and daughter hostage before surrendering to authorities several hours later. He was found guilty and sentenced to death three years later.

What is in question is whether or not he is mentally competent enough to understand the consequences of his actions, and why he has been given the death penalty. Last week, a U.S. appeals court ruled that the federal government must provide Panetti with a mental health specialist and an investigator to assist him in appealing his sentence on grounds of severe mental illness.

There is certainly plenty of evidence to support Panetti’s claim of insanity. Prior to shooting his in-laws to death, he had been hospitalized more than a dozen times for paranoid schizophrenia, which caused him to experience “delusions and hallucinations.” Doctors prescribed exceptionally potent anti-psychotic medications for his condition.

During a competency hearing prior to Panetti’s trial, his former wife testified that at one point, he was “convinced the devil had possessed their home and, in an effort to cleanse their surroundings…buried a number of valuables next to the house and engaged in other rituals.”

Despite that testimony and medical records, Panetti was ordered to stand trial. He waived his right to counsel, acting as his own defense attorney. During the trial he called on witnesses that included Pope John-Paul, former President John F. Kennedy, and even Jesus Christ. Nonetheless, he was found guilty on both counts of murder and given the death penalty.

Originally, Panetti’s execution was scheduled for February 5, 2004. Just prior to his execution date, Panetti claimed incompetence. A federal court granted a stay of execution on the 4th. An ongoing legal battle between lawyers trying to save Panetti and the State of Texas’ Department of Corrections has been dragging on ever since.

The last time Panetti underwent a mental health evaluation was ten years ago. Since then, the courts have wrestled with the question of whether or not he meets the threshold of insanity as defined under Ford v. Wainwright. This ruling upholds a common law principle stating that an insane person cannot be put to death and therefore has the right to a competency evaluation as well as a court hearing to determine if the petitioner fully understands why they are being executed.

It is also in accordance with the Eight Amendment, which specifies how and when the death penalty may be imposed and carried out – and requires that the person being executed truly comprehends the reason and the consequence of the sentence.

Panetti’s defense counsel expect that his death sentence will be overturned. Speaking to the media, Panetti’s lawyers, Gred Wiercioch and Kathryn Kase said, “We are grateful that the court found that Mr. Panetti’s nearly four decades of documented schizophrenia and severe mental illness provided a sufficient showing to obtain experts and resources to pursue the claim that he is currently incompetent for execution.”

Panetti’s hearing is scheduled for today.