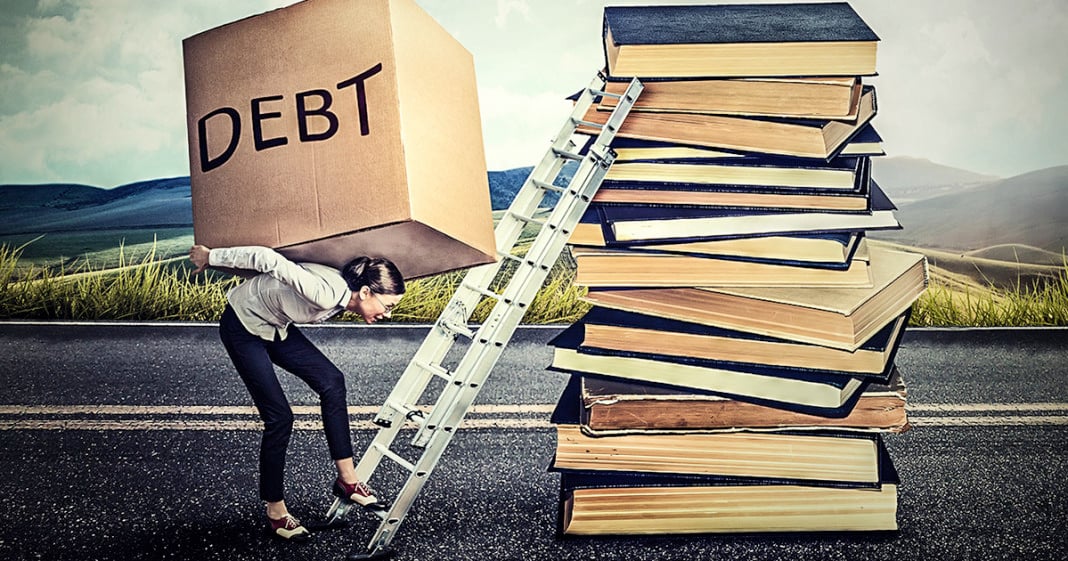 Thanks to incomplete paperwork, five billion dollars of student loan debt may be technically erased.

It sounds awfully similar to a major plot point from tech psy-fi show “Mr. Robot,” but for tens of thousands of Americans who have student loan debt, it may soon be a reality.

The National Collegiate Student Loan Trusts is finding that the courts are siding against them in dozens of cases in which they are trying to collect payments from delinquent customers. Instead, these customers are discovering that the company cannot hold them accountable at all because of incomplete, even fraudulent paperwork.

Judges have so far ruled against loan collectors in several cases against former loan-holders who went into default, noting that the paperwork connecting the individuals to the debt was incomplete.

The growing issue is reminiscent of a portion of the 2008 economic recession when collectors on home loans and mortgages discovered they too were unable to collect due to incomplete and even falsified paperwork.

“Judges throughout the country, including recently in cases in New Hampshire, Ohio and Texas, have tossed out lawsuits by National Collegiate, ruling that it did not prove it owned the debt on which it was trying to collect.

The trusts win many of the lawsuits they file automatically, because borrowers often do not show up to fight. Those court victories, which can be used to garnish paychecks and federal benefits like Social Security, can haunt borrowers for decades.”

From the sounds of it, there are thousands of dutiful Americans in debt who are paying their monthly loan payments to this company that may not have to do so because of this massive issue. The NCSLT itself is concerned about this and has warned its investors that the number of loans in default may soon increase as news spreads.