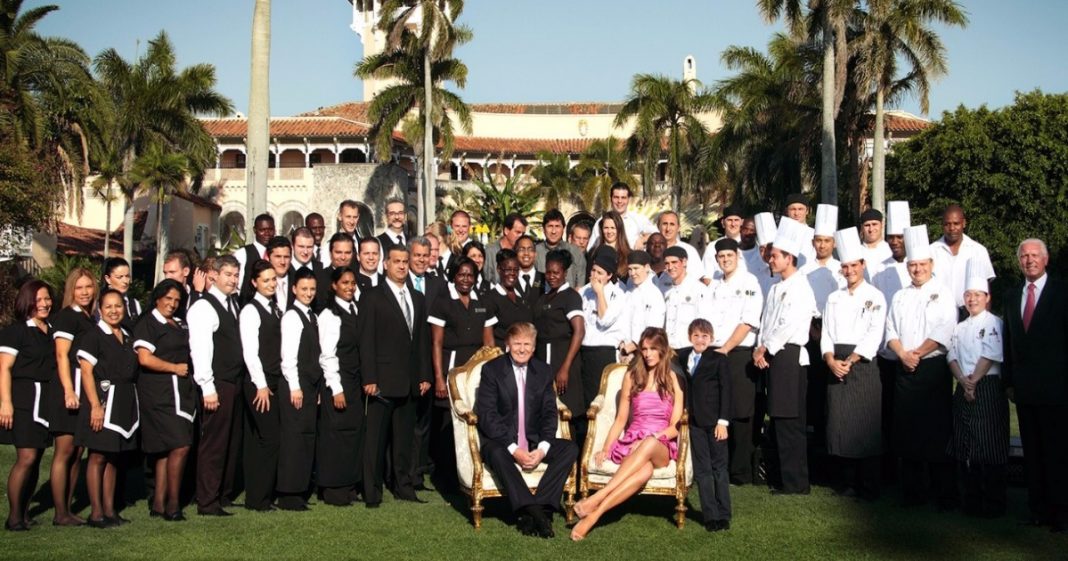 Thanks to ongoing legal action in the interest of transparency, the NSA and Department of Homeland Security are set to release Mar-A-lago visitor logs to the Citizens for Responsibility and Ethics in Washington (CREW).

The organization plans to make the records publicly available as soon as they are turned over to them, which will take place on or before September 8.

The lawsuit launched by CREW called on the White House to pursue transparency with the American public by releasing all visitor logs at the White House, Trump Tower and Mar-A-Lago.

The DHS agreed to release the logs at Trump’s Florida resort, but say that they kept no such records at his New York City hotel where Trump held many political meetings in the months ahead of his presidency. The lawsuit calling for the visitor’s logs for the White House is still ongoing.

The efforts by CREW are non-partisan, and Trump isn’t the first president they have pursued legal action against. The ethical watchdog organization successfully sued the Obama Administration in his first term, resulting in the regular release of White House visitor logs beginning in September of 2009.

Many had expected the Trump administration to continue this pattern of transparency, but instead, the POTUS has made things worse by involving his Florida estate and New York City hotel as additional sources of non-transparency.

Despite having sued for transparency with the Obama administration, Trump’s visitors are of particular concern as there are legitimate concerns regarding abuse of office and the use of the presidency to advance Trump’s own business empire, or the businesses of his friends and associates.

House Democrats also attempted to tackle this lack of transparency by proposing the Make Access Records Available to Lead American Government Openness Act, or MAR-A-LAGO Act. If passed, that legislation would force Trump to maintain and make public visitors logs at any business or location where he regularly conducts business.