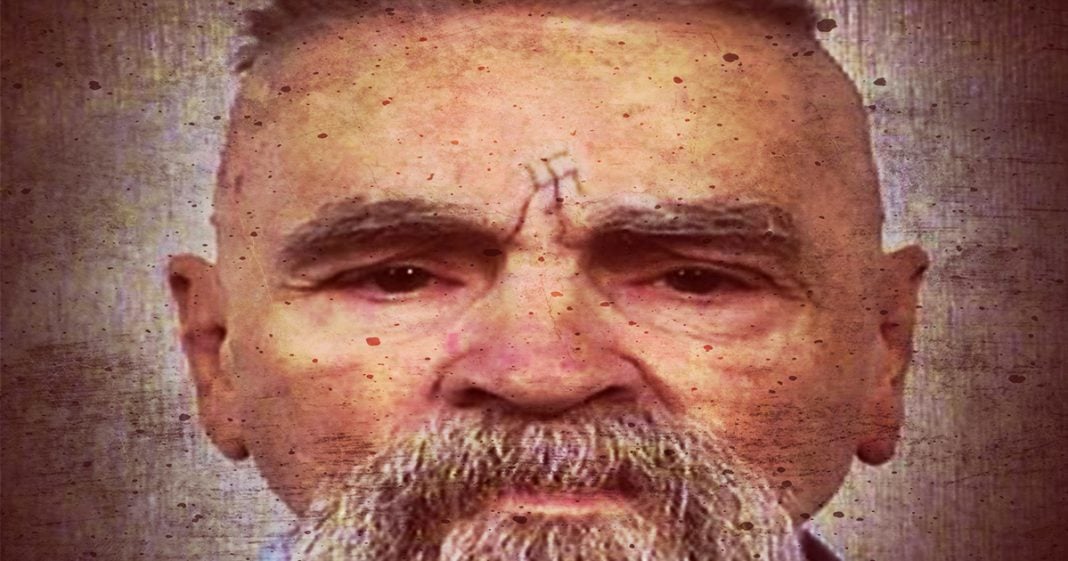 According to CBS MoneyWatch, 82-year-old Charles Manson has cost California’s taxpayers an extraordinary amount of money in health care costs, in addition to the millions of dollars spent to incarcerate him. Meanwhile, approximately 3 million residents of the state have no health coverage at all.

While in prison, Manson has continued to extoll influence over followers, including at least two people that left their homes and moved to California to be closer to the cult leader. Manson has also amassed at least 100 rules violations during his time in prison, including assaults, possessing weapons and drugs, and being caught three times with a cell phone. Because of those factors, as well as Manson’s age, housing the murderous criminal is an expensive endeavor.

It is estimated that if Manson behaved like a normal prisoner, the state of California would spend around $42,000 annually to house him. However, CBS MoneyWatch notes that to house someone like Manson, it could cost an additional $90,000 each year, not including health care costs.

On average, the state of California spends almost $11,000 per inmate in health care costs. Earlier this year, Manson was admitted to the hospital for intestinal bleeding. He was offered surgery to correct the issue, but he turned it down. At Manson’s age, the cost is certainly higher.

While there is a responsibility to care for those in incarceration, the ridiculous prioritization of resources is astounding. While Manson is offered surgical options, California is being sued over low reimbursement amounts for doctors under the state’s low-income health program, Medi-Cal. The suit alleges that due to the vast amounts of Latino residents on the plan, underpaying doctors resulted in discrimination.

At the same time, Democratic leaders in the state are facing an uphill battle in attempting to pass a universal health care bill. The current iteration of the bill is estimated to cost a staggering $400 billion, which would dwarf the entirety of the state’s $290 billion budget.

Meanwhile, the state built a billion-dollar prison complex, designed to house the state’s sickest inmates, hoping to reduce costs. Instead, spending has ballooned in the state. According to San Francisco’s KPIX, “outside hospital costs, provided through Healthnet, are up 8-percent. Transport and guarding costs statewide are up a whopping 52-percent.”

Overspending on care for inmates, while the state underspends on caring for its low-income citizens is an absolute atrocity. This problem is especially apparent when monsters like Charles Manson knows that no matter how he behaves, he will receive excellent care while behind bars.