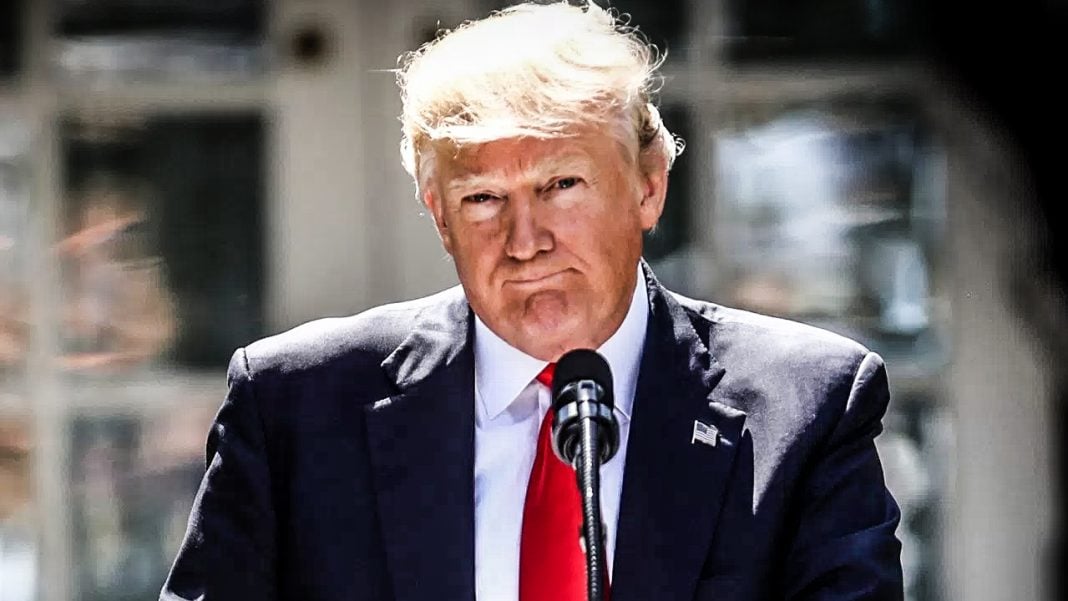 According to a new analysis by the Tax Policy Center, the proposed tax cuts from the Trump Administration would provide about $40 a piece for the majority of Americans, but the wealthy will be getting back close to one million dollars each.  Still think Republicans care about working Americans? Ring of Fire’s Farron Cousins discusses this.

There is no more question about the fact that Republicans do not care about 99% of the country. Yeah, people who make more than $25,000 but less than $3.4 million, they’re going to get more than $40 back, but they’re not going to get $940,000 back each year. They’re going to see their taxes go down by maybe a couple hundred, maybe $100, $200 per year. But we are literally giving people who make millions of dollars every single year almost a million dollars back in taxes. Experts at the Tax Policy Center also say that these tax cuts, even with Donald Trump’s massive budget cuts, will not pay for themselves. Meaning, just like under George W. Bush, there goes that ballooning deficit again that Republicans were bitching about every single day during the Obama administration, but when Republicans are President, as Dick Cheney says, “Deficits don’t matter.”

So, we’re going to drive this country further into debt, just to give millionaires and billionaires an extra million dollars a year. But don’t worry, folks living on poverty, who are going to have your health care slashed, your food stamps slashed, your after-school meal programs slashed, you’re getting 40 bucks a year, courtesy of President Donald Trump.