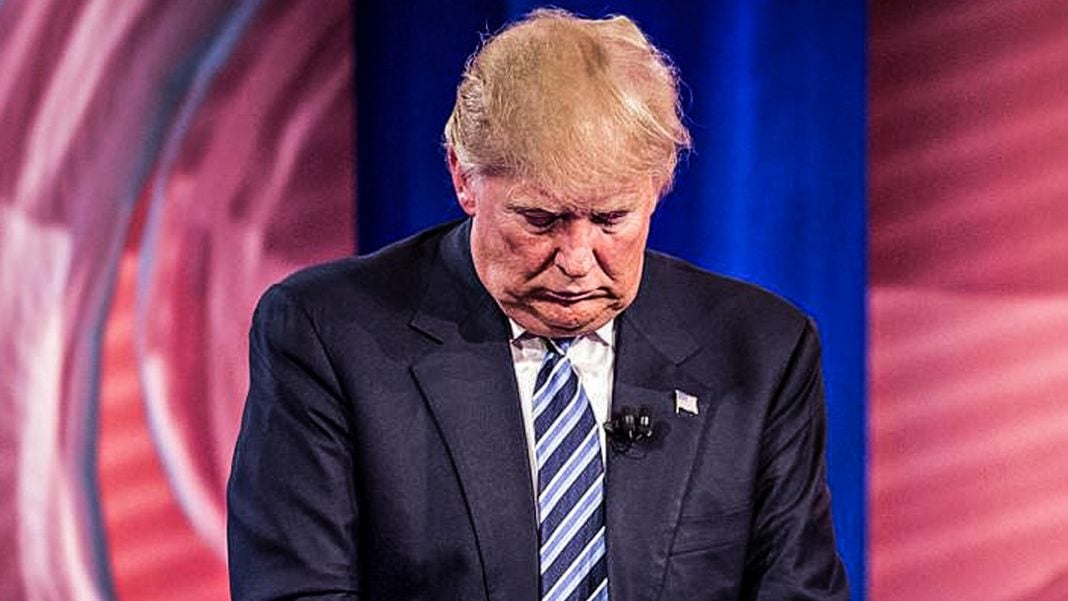 A new report from ProPublica and The New York Times helps to uncover the industry ties within Donald Trump’s administration.  Control of our country has been handed over to corporations who want to exploit our resources, destroy our environment, and allow corporations to get away with severely deficient safety standards.  This is not acceptable, but this is what Republicans have always dreamt of doing. Ring of Fire’s Farron Cousins discusses this.

As it turns out, what Donald Trump has done, according to a new joint report by ProPublica in the New York Times, is that he has staffed his White House, he has packed federal agencies, with industry insiders to the point that corporations have officially unofficially taken over our federal government. The Environmental Protection Agency and the Interior Department, which is in charge of leasing new coal mines and oil fields and things like that, has been completely taken over by fossil fuel interests, fossil fuel executives, fossil fuel lobbyists, workers from the fossil fuel industry, shareholders from the fossil fuel industry, people who have actively denied climate science and funded climate change denial. Those people are now in charge of our environmental and energy policies.

Over at the FDA, pharmaceutical insiders. Over at OSHA, corporations being put in charge about what kind of rules they want corporations to have to follow to keep their workers safe, which ultimately means we’re going to scale back worker protections because those cost corporations money. According to this ProPublica New York Times report, the same goes for damn near every single federal agency under Donald Trump. He has packed it to the brim with corporate insiders, with lawyers who used to represent the very industries that they’re now supposed to be regulating. That is not how government is supposed to work. I know it happened during the Obama administration and happened under Bush and, to an extent, happened under Clinton and most of the folks before him, but the level at which it is happening under the Trump administration is unprecedented, and it is a very severe hazard to your health and well-being.

When we have energy companies deciding energy policy, what do you think is going to win out? Wind and solar? The part of the energy industry that’s actually booming and now employs more people than the fossil fuel industry? No. They’re going to double down on things like coal and oil exploration. They’re going to go back out into the Gulf of Mexico, drill more rigs. To hell with what happened with BP. It’s not going to happen to us again, right? That is their policy.

Over at the FDA, do you think those pharmaceutical insiders are going to put strict regulations on our prescription drugs? No. They’re already trying to take away some of the process for drug approval at the FDA to make things go faster. We don’t need to test these new drugs. We just need to get them out there so corporations can start making a profit from it. Oh, it causes people to get cancer and die? Eh, maybe not everybody who takes it will die, so it’s still a win for big pharma. They’ll still make all their profits. Yeah, they’ll be hit with lawsuits, but whatever settlements and verdicts come from those lawsuits will still be less than the profits that the company made off their deadly drug.

The list goes on and on. Corporations have taken over, and Donald Trump has allowed it, nay, exacerbated it. He is the one who is making this happen, but it’s not a uniquely Donald Trump phenomenon. This is what Republicans have wanted forever, and now, thanks to Donald Trump’s incompetence, because he has no idea how to rule, this is what we’re left with. Democracy, the republic, is dead, and it has been replaced with a corporatocracy.