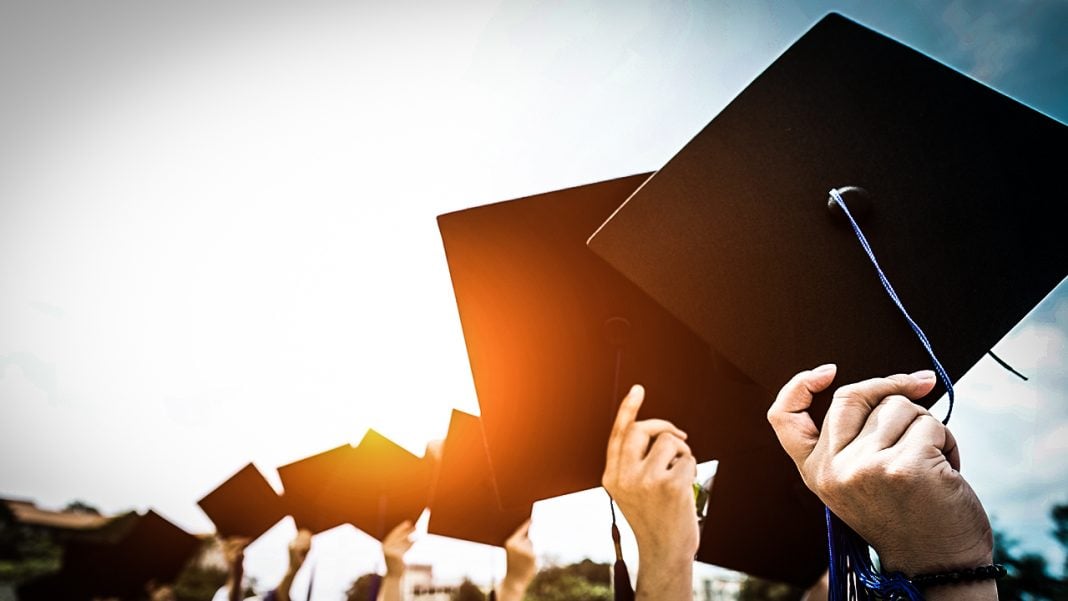 According to new research provided by Pew, a majority of Republicans hold the belief that colleges and universities in the United States have a negative impact on our country.  This is a scary way to view the world and is actually a trait associated with fascism. Ring of Fire’s Farron Cousins discusses this.

New research from Pew shows us just how far the Republican party itself has devolved in the United States.

This poll is slightly less about Republicans devolving into this anti-intellectualism party, and more about the direction of this country because if we are to believe those 12 tenets of fascism, then we have to understand that that is where we’re headed. It’s not a matter of “We could be,” it’s a matter of “We are.” We already have near complete corporate control over our federal government. Donald Trump has helped solidify that. Trump himself is a businessman who controls the government. Republicans control the House and Senate, all of whom are paid off by corporations. Republicans control the Supreme Court, and the lower federal court system. We are moving towards fascism, and this new Pew research poll shows that. It also tells us the scariest part of it. It’s that Republicans, Republican voters, Republican-leaning voters seem more than happy to be headed in that direction.