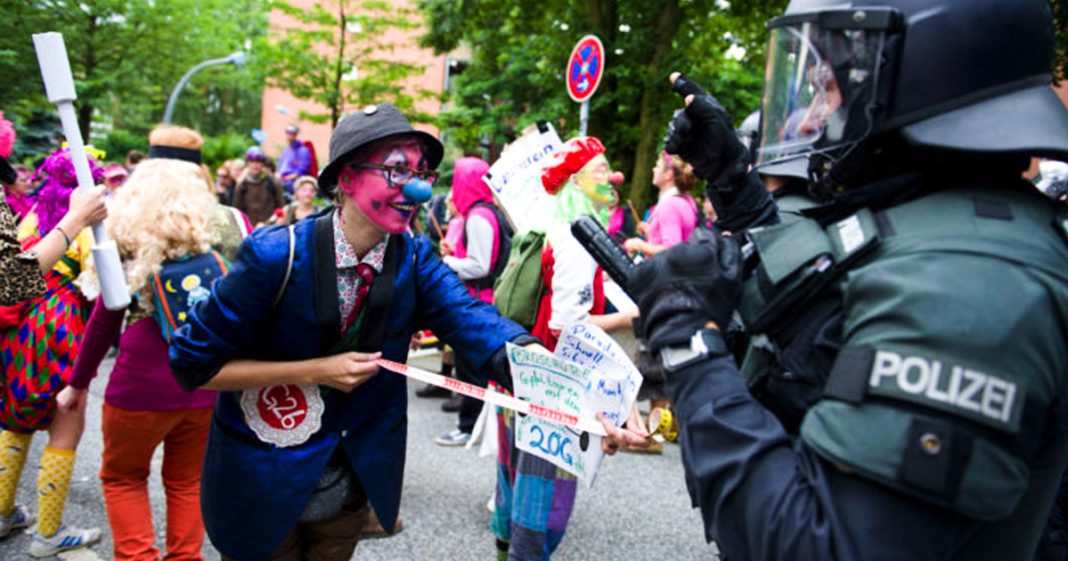 The protests that happened last week outside the G20 were beautiful to see. People were standing up against the ravages of global capitalism and calling for social and economic justice. It was also horrifying to see because the militarized police were out in full force, abusing the people. And although the mainstream media did cover the protests, they didn’t give ANY context whatsoever. Here’s what they refuse to tell you.