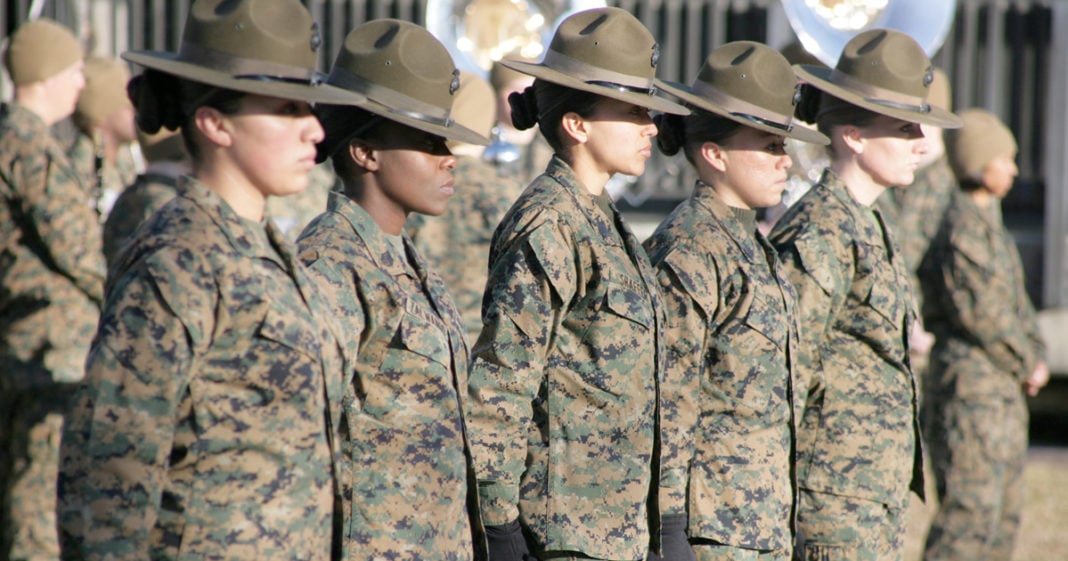 In light of a push to restrict healthcare for trans members of the armed forces, the Pentagon has ordered a six-month moratorium on accepting transgender recruits into any branch of the military, pending further discussion.

The Obama-era rule requiring that trans recruits be welcomed to the armed forces was set to begin last Saturday. Instead, the Pentagon announced the implementation of such policy would be delayed for six months.

Rep. Vicky Hartzler of Missouri, who proposed an amendment to defund trans healthcare at the Department of Defense just this week, praised the Pentagon’s decision.

“This delay is indicative of a policy that was rushed and never clearly thought out, and I am pleased that Secretary Mattis has decided to delay the accession policy. It is my hope that he will move forward with full repeal in the coming months.”

In his announcement, Mattis said that the delay was due to the concern of several of his service chiefs.

Despite the delay in allowing openly trans recruits, current servicemembers who are transgender will not have their experience altered in any way.

The current rule barring trans servicemembers has been compared to past policy barring LGBT members, Don’t Ask, Don’t Tell. That rule was eliminated in 2011.

This delay in implementing Obama-era rules appears to be a common theme among those in the Trump administration as just last week, the Department of Education was sued by 18 states for refusing to implement the Borrower Defense Rule. That rule, another holdover from the Obama administration, would give students who are victims of scam schools the ability to file to have their loans forgiven. 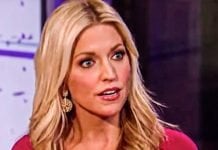 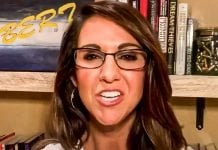