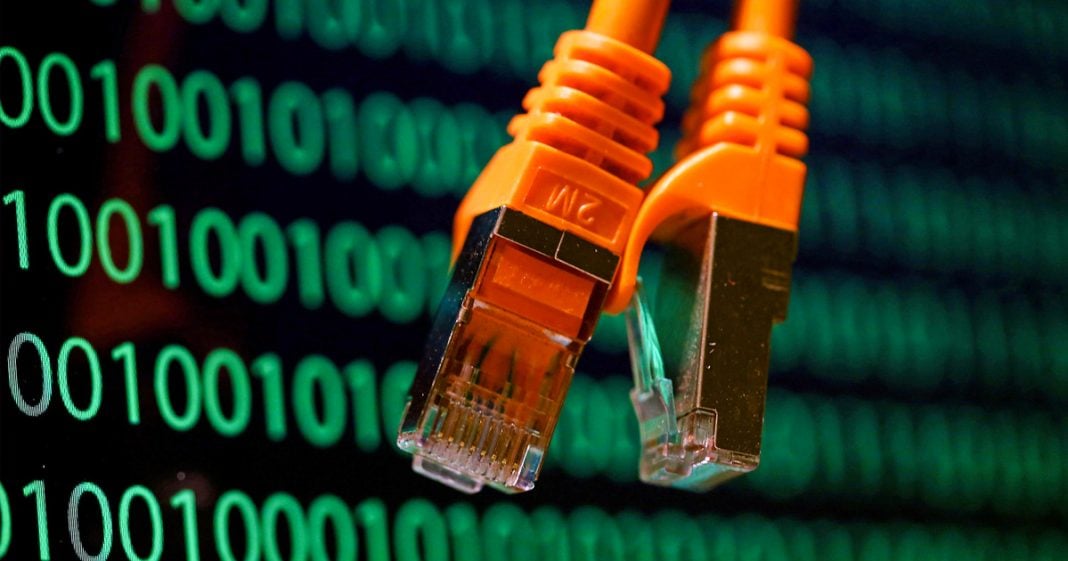 With so much going on in politics today, it may not seem worth fighting the continued attack on a free and fair internet. But as tech firms, advocates, and popular web sites are attempting to prove, the need to protect net neutrality against corporate encroachment is a vital issue deserving the attention of anyone using the internet today (that means you, fair reader).

These firms and websites are arguing that we must pay attention to the latest efforts from Internet Service Providers to regulate and restrict access users have to the internet.

Thanks to a new regulation ironically titled the “Restoring Internet Freedom” Act, the FCC is attempting to change the internet as it is now into a dissectable, commodifiable form that could see both companies and consumers cut out.

If they have their way, ISPs would be able to strictly market aspects of the internet, down to the loading time of a website, or how many videos you are able to watch per month.

Imagine clicking on a fun viral video for a break from a busy work day and instead seeing this message:

“You have reached your limit for video streaming for the month. Upgrade your service for access to this YouTube video.”

This could be our future if the latest effort to roll back the rules protecting net neutrality are allowed to take place.

Businesses that depend entirely on the internet for survival are worried about their own bottom line as rolling back these regulations could allow successful corporations to pay more for the highest loading speeds, while grassroots organizations could be left with barely functioning connections to their consumers.

“It stops large companies, like internet service providers, from controlling who wins or loses on the internet. There’d be nothing to stop your ISP stopping the next Facebook, the next Google, from accessing customers equally.

In order to raise awareness about the time-sensitive issue, you may notice some of your favorite websites displaying disclaimers and even shutting down operation in a protest against the roll-back. Taking part in “A Day of Action” on Wednesday, your favorite websites are doing their best to stop the damaging action from taking effect.

So what do the websites want to happen, and what can you do?

Currently, the FCC, the regulatory agency which could roll back these rules, are accepting public comment on the proposal until July 16.