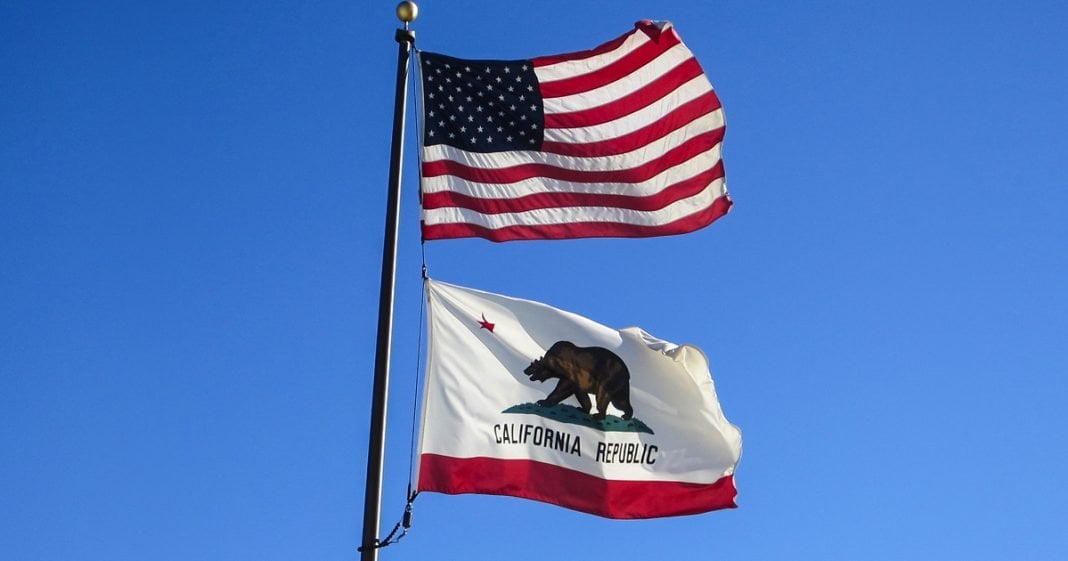 In California, the legislative effort for universal healthcare is being held back by Democrats. While they have campaigned for such legislation for decades, key leaders now in the majority have equivocated in the wake of a massive influx of campaign donations from wealthy interests. President of National Nurses United, Deborah Burger, says “the insurance companies and pharmaceutical industry intervened with massive campaign donations and thwarted the will of the people.” She now joins “News with Ed” to discuss the apparent corruption of California’s Democratic leaders.