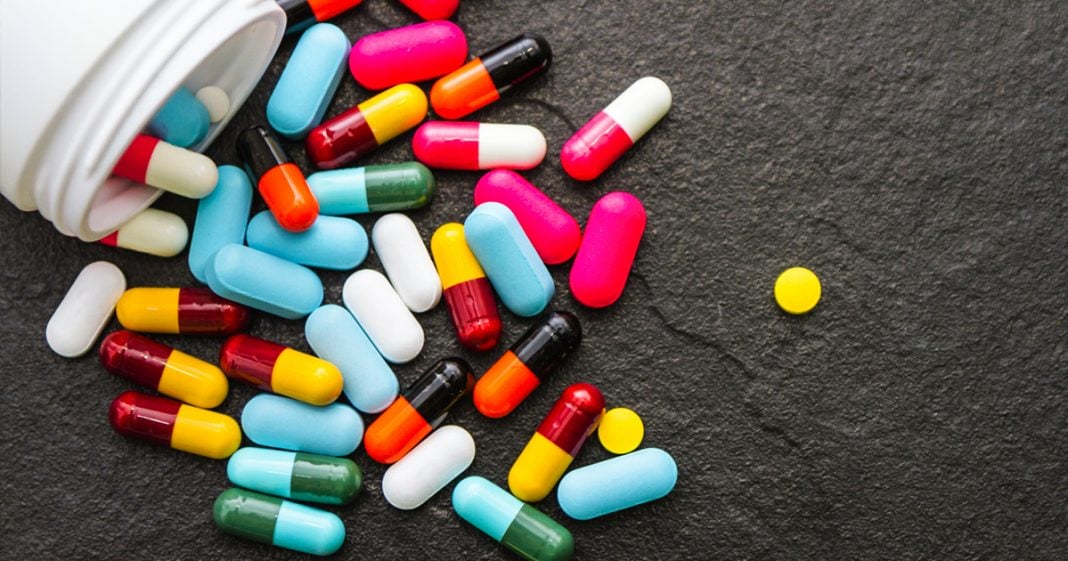 A sizable victory in the war against prescription opioid abuse was reached at the Department of Justice on Tuesday. In a landmark case, Mallinckrodt Plc has been ordered to pay the DoJ $35 million to settle allegations that it failed to report suspicious drug orders to the DEA.

Mallinckrodt was accused by the DoJ of ignoring a series of suspicious drug orders, orders which made their ways onto the streets and contributed significantly to the illegal sale of generic oxycodone.

The DoJ provided evidence that Mallinckrodt allowed increasingly large orders of their generic oxycodone to be distributed without oversight between 2008 and 2011. The DoJ then linked those supplies to sales at pharmacies and pain clinics.

Mallinckrodt’s settlement does not include any admittance of wrongdoing, but the payout is considered a record deal in a growing interest in pursuing pharmaceutical companies in part for the continues opioid epidemic.

Executives at the pharmaceutical company say they agreed to the hefty settlement not out of guilt or wrongdoing, but in order to return to their business of helping patients.

Attorney General Jeff Sessions issued a statement on the settlement, saying that the penalty would send a message to other pharmaceutical companies that they are responsible if their drugs end up in the hands of dealers on the streets.

“Mallinckrodt’s actions and omissions formed a link in the chain of supply that resulted in millions of oxycodone pills being sold on the street. I believe that will prevent drug abuse, prevent new addictions from starting and ultimately save lives.”

This action by the Department of Justice echoes other legal moves being taken against Big Pharma. Recently, the FDA blocked a drug, for the first time, solely on the grounds of its potential for addiction and dependency.

Elsewhere, private citizens and tribes are going after pharmaceutical companies for targeting their towns with aggressive advertising campaigns and incentivizing doctors to prescribe without warning or regard for consequences.