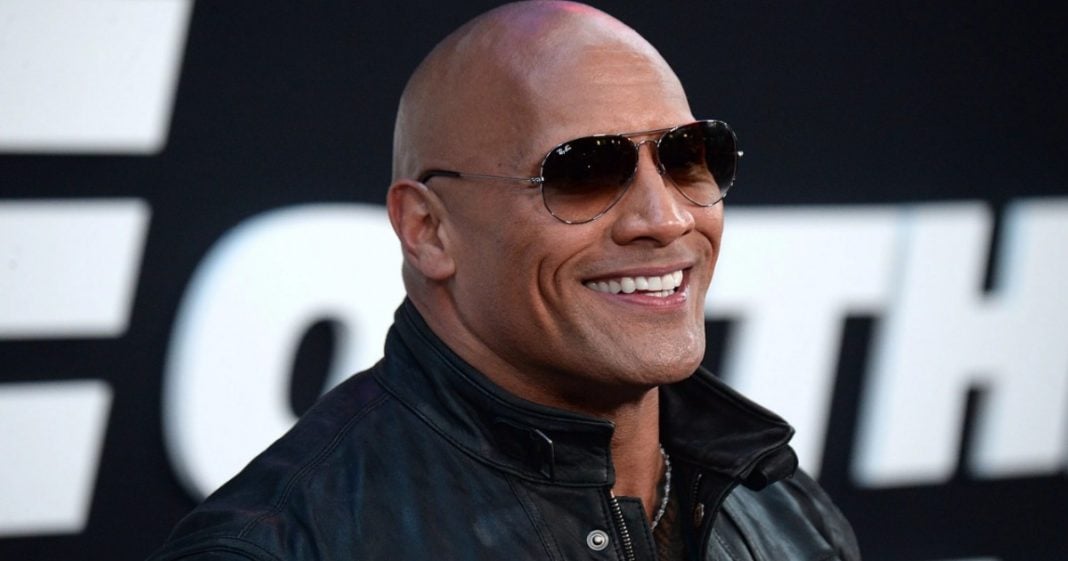 A political organization filed with the FEC on Sunday was created to recruit Dwayne -formerly known as “the Rock” – Johnson to run for political office and it is a clear sign that America’s obsession with celebrity presidents has gone too far.

Listen, I get it – Dwayne Johnson is a nice enough guy and you think “Well, at least he’s not Trump!”

But contrary to the turnout of the last election, Americans are allowed to vote for people other than movie and television celebrities – in fact, we are free to vote for experienced, qualified politicians to lead our country if we so choose!

This line of reasoning means little to those aggressively recruiting Johnson and are using “Run the Rock 2020” as their fun slogan to help their efforts.

The group’s decision to recruit Johnson makes sense as he had earlier this year made remarks indicating was seriously considering political office. The WWE-star turned movie star revealed his serious political considerations in a GQ interview in May, calling it a “real possibility.”

Currently, there is no indication about whether Johnson is associated with the group in any formal way. Paperwork for Run the Rock 2020 was filed by West Virginia man Kenton Tilford.

Now, the thought of a real, live politician running our government may today seem like a foreign concept. After all, Arnold Schwarzenegger once ran California into the ground, Ronald Reagan did an okay job, and of course, Trump is doing just swell in the highest office in the land.

But seriously, can we stop with the ‘celebrities running everything’ trend? Can we stop trying to recruit Oprah Winfrey, The Rock, Kanye West, Stephen Colbert and more, for a job that needs actual education and actual experience?

If you Google “celebrity” and “president” you can read an endless number of listicles from entertainment sites ruminating on which overpaid movie star would take up the most space in the Oval Office. Could it be Tom Hanks? Katy Perry? Backpack Kid?

If Johnson wants to have a piece of the political pie, he should do what every politician with presidential dreams does – run for downvote races and get some experience under his belt. Let’s have Dwayne Johnson, state senate. Johnson, County Commissioner. Johnson for Congressman. Anything but trying to skip the line based on sex appeal and comedic timing.

We’ve all had our fun; we’ve tried turning a reality tv egomaniac into a gentleman and it seems everyone would agree that was a colossal failure. Now, it’s time to take the job of President seriously and put into place someone who has spent a day of his or her life caring about anyone other than themselves.

Is that too much to ask?