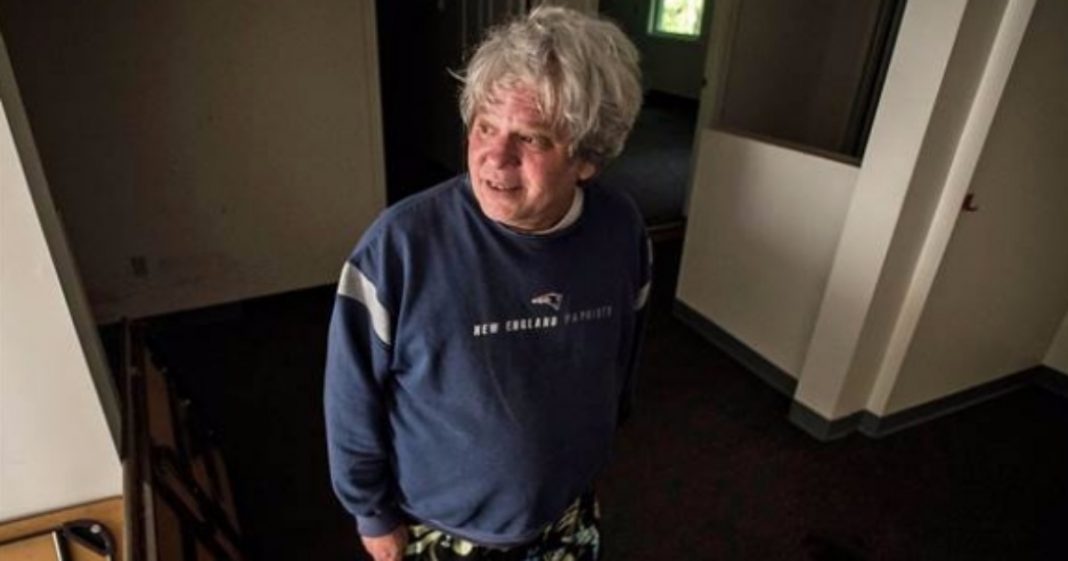 Like just about any other prominent political voice on both sides of the aisle, there is an eager candidate ready and willing to take the Senate seat belonging to Senator Bernie Sanders for his own in 2018.

Announcing his candidacy last Friday, Jon Svitavsky made it clear that his was a mission to regain the dignity of the Democratic party by ousting progressives. Svitavsky’s political argument is based on one issue and one issue only – he believes Sanders is solely responsible for Donald Trump’s presidency.

The Clinton loyalist is attempting to turn the tired old defenses of Clinton’s election failure into a budding political career, and is resorting to base hyperbole to do so.

“I hold him absolutely, centrally responsible for Donald Trump being president. That’s my number-one issue.”

Svitavsky spoke with NBC News about his totally not asinine reason for running.

One thing is for sure, Svitavsky’s speaking the words the DNC and the establishment love to hear.

Garrison Nelson, a University of Vermont political scientist who has followed Sanders’ political career for decades, said the probe won’t be enough to sink the popular incumbent.

“Anybody who’s going to run against Bernie will use this to justify it, but Bernie’s popularity is enough to withstand it,” Nelson said. “It’s a kamikaze mission to go after Bernie.”

While we look forward to several incumbent challenges across the country, the hamfisted attempt to unseat the most popular politician in the country is a complete waste of time and money. But that won’t stop bitter Democrats, still desperate to blame anyone but themselves for the 2016 outcome, from trying their best to support this nut.