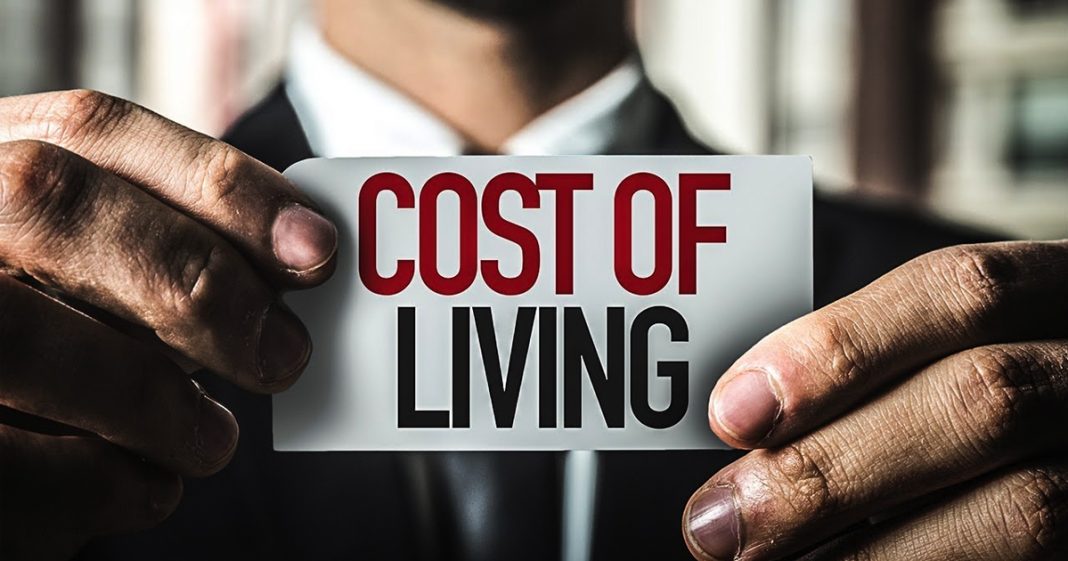 Displaying their full ignorance about economics, Republicans in several states are working on legislation to repeal local minimum wage increases, effectively taking money away from low income earners. These are the people who spend virtually all of their earnings, and they are the people who truly drive the economy. Republicans want to take that power away from them. Ring of Fire’s Farron Cousins discusses this.

While most people in the country are either distracted by Donald Trump’s tweets, or distracted by the ongoing saga over Republicans attempting to strip 23 million Americans of their health care insurance. Republican controlled states all over this country are actually trying to lower the minimum wage that businesses can pay their employees.

Similar initiatives are taking place in Kentucky, Maine, Iowa and other Republican controlled states all throughout this country in an attempt to prevent cities, prevent municipalities, local state governments from raising their minimum wages for their workers. Here’s why this matters, we have all seen the reports that came out recently about what happened in Seattle when they raised their minimum wage.

Essentially, what happened was that workers got more money, businesses made more money, and no jobs were lost because of the minimum wage increase. That’s a very telling story folks. We can give workers more money and it’s not going to negatively impact businesses, in fact, it’s actually going to help them.

The people who earn minimum wage in the United States majority of whom are not high school teenage workers as Republicans want you to think they’re older, they’re grownups, they’re adults, they have families to support. These were the only jobs they could get. When they get a pay increase they spend 100% of that money. The majority of Americans do not have any money in savings. They do not hold over any money from paycheck to paycheck to put into savings. They have to spend it all because that’s what their life demands.

When we give them more money, they’re able to finally do things that they couldn’t do before, like maybe take their car in to finally get the transmission fixed that’s been going back for a year. Maybe they take their family out to eat every now and then, maybe they finally decide to go upgrade and buy a new TV, spend a little bit of money on themselves.

The bottom line is that when they get more money they spend more money, which results in increased economic activity for everyone in that community. When you go to the store and buy new TVs and buy appliances and computers, that store then has to increase staff. Those staff then make a higher wage and they can go out to other industries and utilize their services as well.

That’s how the American economy works, and that is something that Republicans do not seem to understand. They want to take money away. Keep in mind, especially in the case of St. Louis. These people had already gotten that raise that ordinance had gone through. It had passed. They were waiting for their $10 an hour and those Republicans took it away from them.

They said, “We’re going to take almost $3 an hour away from you now.” If you work a typical eight-hour shift we just took $24 out of your pocket in one day. That’s what Republicans do. Why? Maybe they just dislike American workers. That certainly seems like a real possibility but the real reason is because they want to protect businesses, because they want to pretend that the laws of economics don’t apply to Republican policies.

They want to continue listening to business owners whine and moan about we can’t pay our workers more. That’s going to hurt us. Well, yeah, it would hurt you if the only thing that happened was you pay people more and you get nothing back in return, but that’s not how economics works folks. Republicans don’t seem to understand that, they don’t understand how basic economic principles are applied in real life situations.

That’s why they continue to screw over American workers and do everything they can to benefit business owners, benefit the wealthy, and screw over everyone else who doesn’t fall into one of those categories.