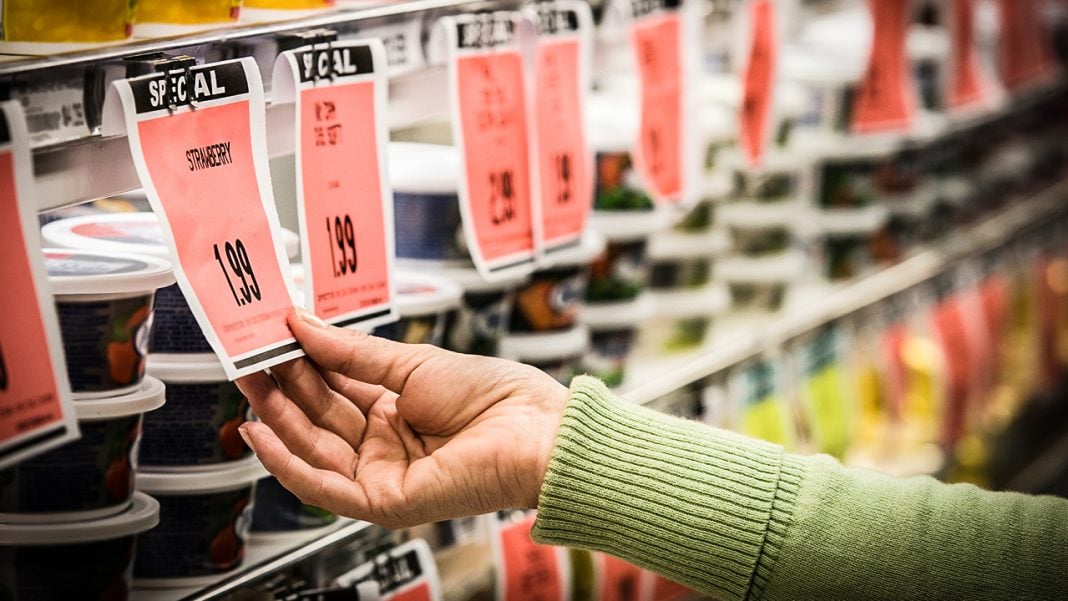 Republican politicians love to tell us that the food stamp program is ripe with abuse and fraud, with poor people using their SNAP benefits to buy junk food and lobster dinners.  This is not true, and there is no data to back up these claims.  To Republicans, the poor are simply blood-sucking moochers who are choosing to not work, and nothing could be further from the truth. Ring of Fire’s Farron Cousins discusses this.

The Trump administration is planning on cutting 193 billion dollars from the food stamp program, the SNAP program, over the next 10 years. Now, most Republican supporters are in favor of doing away with the food stamp program, at least to some extent. Not all Republicans, but I’m talking about the ones who still support Donald Trump. Those are the people that think it’s a good idea for us to cut aid to the poor, and heres why. These are the arguments that Republicans have used for years, and that Trump administration is using it today as well. They’re telling us that we have too many able-bodied Americans who simply are choosing to not work because they’re getting those food stamps. They don’t want to go out and find jobs because they’re living off the federal government.

Well, here’s a reality check. First of all, studies have proven that that is not true. The majority of people who are on food stamps in the United States are children, the elderly, and disabled. People who are unable to go get a job as Republicans like to tell them to do. Furthermore, the average benefit from the SNAP food stamp program is $1.40 per person per meal. $1.40. You can’t even get a coffee for $1.40. And yet Republicans think that that’s still just too much to spend on these greedy, poor people. And that’s always been the talking point. “These people are greedy. They’re lazy. It’s their fault they’re poor. It’s their fault that they’re on food stamps.”

Yeah, I’m sure those children born into poverty did something to deserve it, right? Because if you look at the statistics, that’s who you’re demonizing, that’s who you’re attacking. Children and the disabled, through no fault of their own, and yet you somehow blame them for their situation in life. You know, the Republicans, for all of their talk about wanting to help people and make American great again sure don’t seem to really care about actual people. I mean, 193 billion dollars being cut from the food stamp assistance program. And once again, we have to talk about the economic ripple effects of that.

Because people who go out and spend this federal money, guess what? It stays in those communities. And no, Republicans, they’re not using it to go buy lobster dinners and avocado toast as you’ve said. They’re using it to help their family survive. And sometimes yes, it means junk food. Because you walk into a store and see the kind of things you can buy for $1.40. You’re not going to be able to buy vegetables. You’re going to have to buy a bag of chips because that’s all you can. That’s not their fault. And that’s not what most people do. They’re just trying to help their family survive.

And yet even with that, even with these massive cuts the Trump administration is making, they’re also trying to restructure the program so that 25% of SNAP costs now go to the states. So in addition to the 193 million dollar cuts, they’re trying to cut another 25% by telling states they have to pay for that. Well guess what? Most state budgets are tapped to the max as it is. They can’t afford that. Why? Because of backwards Republican policies at the state levels. They’re too busy trying to give tax cuts to millionaires and billionaires, and the funds in their state dry up. Don’t believe me, go take a look at Kansas. Tell me if you think they can afford to cover 25% of their state’s food stamp program. But that’s the problem with Republicans. Always passing the buck. Always trying to make it look like somebody else’s fault. They deserve what they get. Never choosing to look in the mirror and for one second having a little shred of dignity saying to themselves. “You know what? I might be the one responsible for making things so bad for people in this country.”