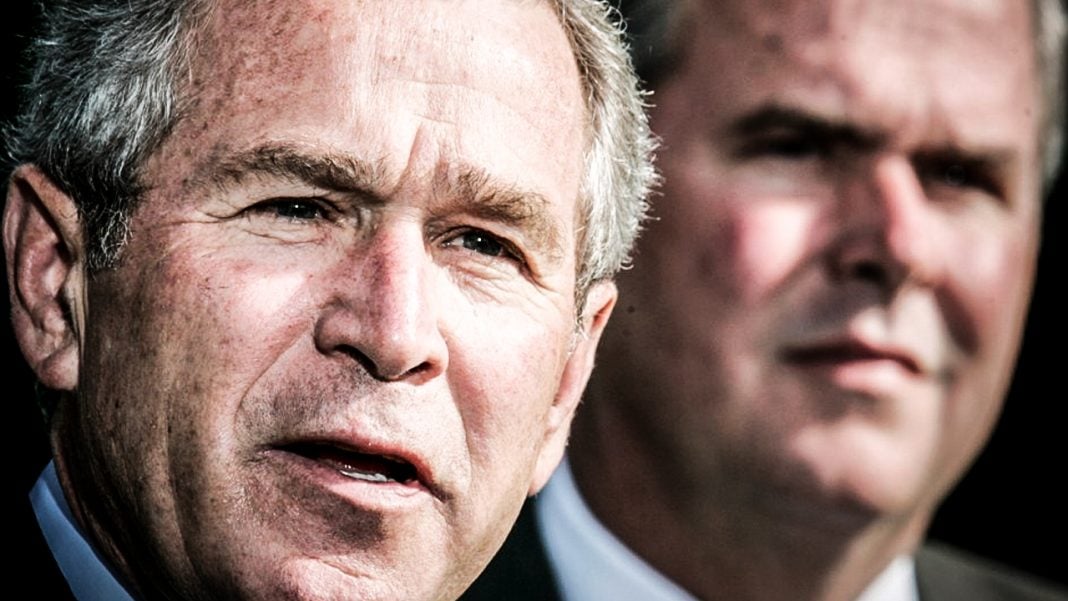 Now, let me explain. We have one party in the United States right now, or at least one more progressive wing of a party, the Democratic Party, pushing to pay people $15 an hour as minimum wage, pushing to have a universal healthcare program in the United States that covers everybody under a single payer plan. Contrast that with the conservative party, the Republicans. They are trying to cut food stamp benefits by $193 billion over the next 10 years. They want to cut Medicaid, health insurance for the poor, by $800 billion over the next decade. They want to increase military spending to enrich military contractors. They want to cut taxes on the top 1%. They want to repeal healthcare for 22 million people just to give another tax break to the top 1%.

So I ask you, which party is more compassionate? Which party do you believe is actually working in the best interest of the American public? Because I’ve got to be honest with you, there’s no way that you can stretch this argument to prove in any way that Republicans are doing anything to benefit the people of the United States. Compassionate conservatism was an outright lie, and there is plenty of evidence to back that up. Everything these Republicans in power today do, whether it’s at the federal level, the state level, or the local level, is to either enrich themselves or enrich their donors. They’re not protecting us. We know that because they’ve made agreements, rolled back regulations, to allow corporations to continue to poison the environment, poison our aquifers, put 117 million people’s drinking water in jeopardy by repealing an EPA clean water rule this past week. Is that compassionate conservatism? No, because such a thing doesn’t exist.

The Republican party may have began as something completely different, you know, 200 years ago, but that’s not what it is today. It’s a party by, for, and to the benefit of the top 1% of income earners in the United States. Anyone who tells you otherwise is trying to sell you something.