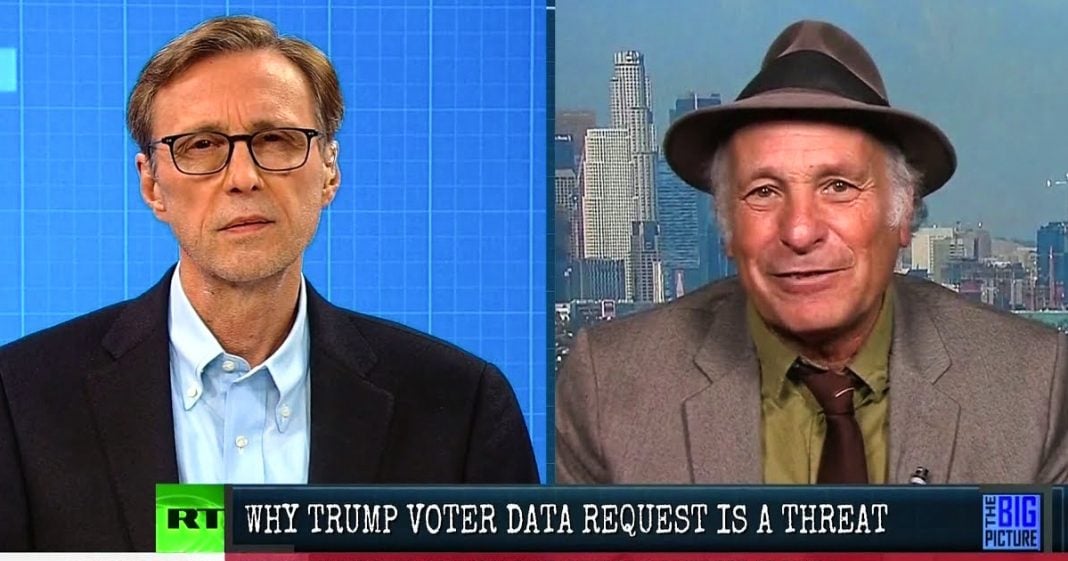 Greg Palast, The Best Democracy Money Can Buy. Forty-five states have now said that they won’t give sensitive voter data to Donald Trump’s “Election Integrity Commission.” Theoretically – at least – this is good news. The Election Integrity Commission is a sham. Led by the King of Crosscheck himself – former Secretary of State Kris Kobach – it’s a blatant attempt at a national voter suppression campaign. But according to my next guest – the bipartisan “resistance” we’re seeing in the states to the Commission’s data request isn’t what it seems.