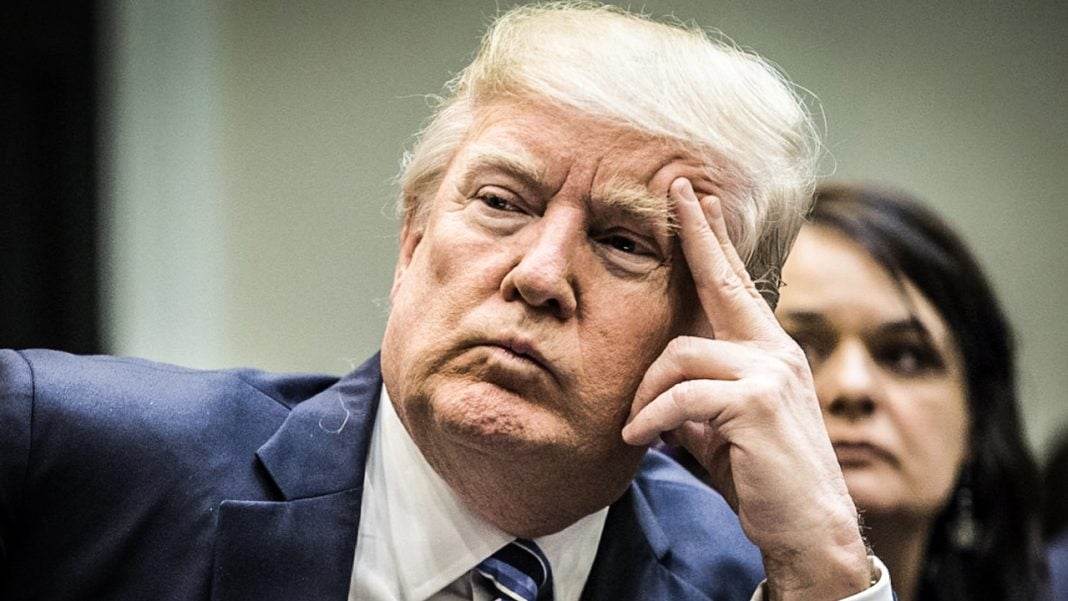 Former Compliance Counsel for the U.S. Department of Justice Hui Chen went public this week with the reasons behind her resignation this past spring. The highly-trained, expert lawyer who has vast practical experience in corporate law and holding corporate offenders accountable revealed that she basically had to throw her hands up in the face of unprecedented corruption, unable to uphold standards for an administration that clearly held none itself.

In her own words, Chen said, “Trying to hold companies to standards that our current administration is not living up to was creating a cognitive dissonance that I could not overcome.”

To make a long story short: the malignant tumor on the bodily politic that is the Trump Administration has metastasized to the point that Ms. Chen’s hands were tied, making it impossible to do her job.

Chen first joined the DoJ in 1991, shortly after earning her law degree from UCLA. Working as a trial attorney with the Department until 1995, she then spent two years with the US Attorney’s Office in Brooklyn, New York, prosecuting federal cases that included fraud.  Starting in 1997, Chen then went to work in the private sector, overseeing compliance and conducting internal investigations for Microsoft and Pfizer. Just prior to re-joining the USDoJ in 2015, she worked at the UK-based Standard Chartered Bank, where she was responsible for the management of anti-bribery and corruption compliance.

With a curriculum vitae like that, it is small wonder Chen was chosen for the newly-created post of Compliance Counsel for the DoJ Fraud Section. That job was all about policing the behavior of Corporate America, making certain that corporate “people” walked the straight and narrow – and, when necessary, taking steps to rectify the situation when they didn’t.

Then, the ultimate corporatist Administration took over in January. It didn’t take long for Chen to see the massive corruption of Trump’s new political machine. Before long, she had taken to social media, voicing her concerns and criticisms of Trump. Although this raised some eyebrows during a time when lawyers have faced criticism for publicly expressing their views online, her actions were completely legal and ethical under federal guidelines established by the Hatch Act. She also covered her backside with a disclaimer on her Twitter page: “Not speaking for anyone but myself.”

The day after Trump sacked FBI Director James Comey, Chen issued a tweet raising her growing concerns: “What do you do if you are troubled by your organization’s ‘tone from the top,’ and feel you no longer believe in its mission?” Her criticisms of Trump over his violations of the Constitution and his conflicts of interest as well as ongoing investigations into his alleged acts of treason continued over the next several days. Chen also said that officials at the DoJ were attempting to silence her.

The cost of losing an experienced jurist of Chen’s caliber in the fight against the Trump Machine can hardly be overestimated. Furthermore, her resignation may be a harbinger of worse to come. In a recent interview with International Business Times, Chen warned about Trump’s budget cuts to the DoJ and the Securities and Exchange Commission. Chen said that those cuts reflect how the Administration plans to essentially ignore white-collar crime.