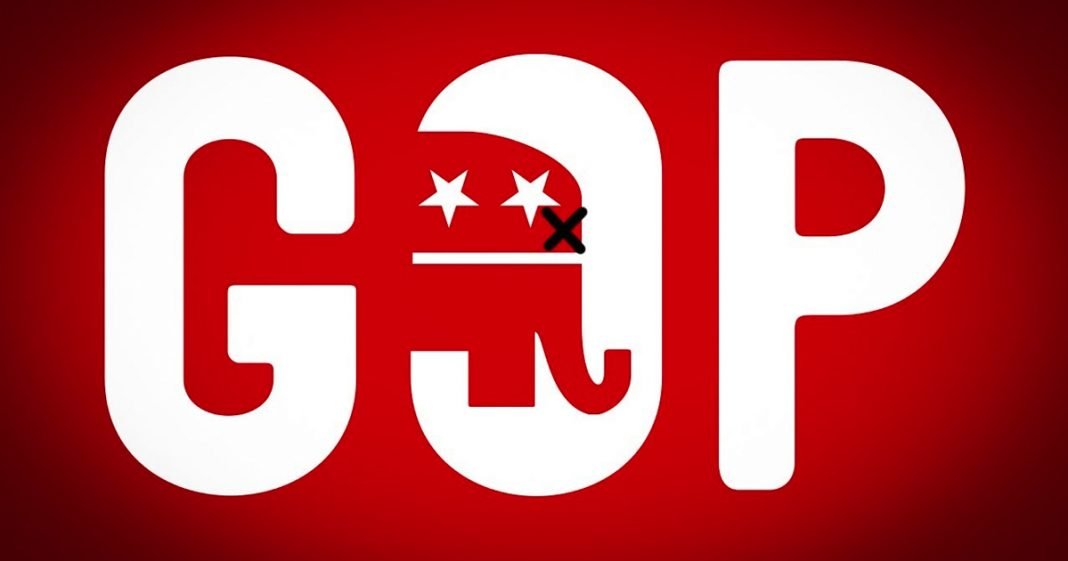 Earlier this week the republican national committee’s Twitter account apparently upset about the fact the democrats are talking bad about the republican healthcare bill sent out a tweet challenging democrats to come up with their own healthcare plan. This is what the tweet said “Our healthcare system is collapsing, but Democrats refuse to bring anything to the table. Where’s THEIR plan?” Well I don’t know if the folks running the RNC Twitter account are aware of this, but the democrats plan is actually the one that your party is trying to repeal and replace. You know that thing called Obamacare, I don’t know if you realize this, but the Obama part of Obamacare refers to President Obama. A democrat. That’s where the democrats plan is, but even if they didn’t have that particular legislation in place, guess what, your party is in the majority in the house, the senate, the White House, the Courts everywhere. It’s not the democrats job to come up with a healthcare plan when you have already shut them out of the process.

They wanted to be a part of it. They wanted to be a part of those meetings to find out what in the hell you were doing. Instead your party decided to write this legislation in secret, without any democratic input and without any input from a lot of republicans in DC and then they wanted to bring it to a vote before anybody had a chance to read it. Before the CBO had a chance to score it. So don’t sit there acting like the democrats owe you anything. The democrats have come up with plans, not only do we have Obamacare in place, but Hillary Clinton released her healthcare plan in response to your asinine tweet. Bernie Sanders has a healthcare plan, it’s called Medicare for All. Perhaps you’ve heard of it. The majority of Americans support it. Meanwhile your healthcare plan strips people of their health insurance coverage, gives a tax break to the wealthy, 22, 23 possibly even 24 million American citizens lose their coverage because your cutting 800 billion dollars away from the Medicaid program.

So you tell me, should we ask the democrats for their plan? Are you going to enact it? Are you going to take notes on it? Are you going to incorporate parts of it, because if you are I’m sure every democrat in Washington DC will be beating down your door with a stack of papers saying here’s my plan, go ahead and take the best parts out of it. So don’t ask for something if you don’t genuinely want it, but also don’t act like the democrats have sat on their thumbs doing nothing in this conversation. You shut them out. You are trying to repeal their legislation. You want to see their plan, go look up the Affordable Care Act and Patient Protection Act, that’s the democrats healthcare plan. That’s the one that gave an additional 14/15 million people in this country insurance coverage when they previously didn’t have it. That’s the one that gives low income Americans subsidies and tax breaks so that they can afford healthcare coverage.

Yours is the one that kicks people off their insurance plan, strips them of those subsidies and tax breaks because you want to give more money to the top one percent. The democrats have a plan and it’s a plan that doesn’t hurt American consumers. If you really want to take a look at it, I suggest you do that because you could probably get some really great ideas if you actually bothered to pick up that legislation and read it.