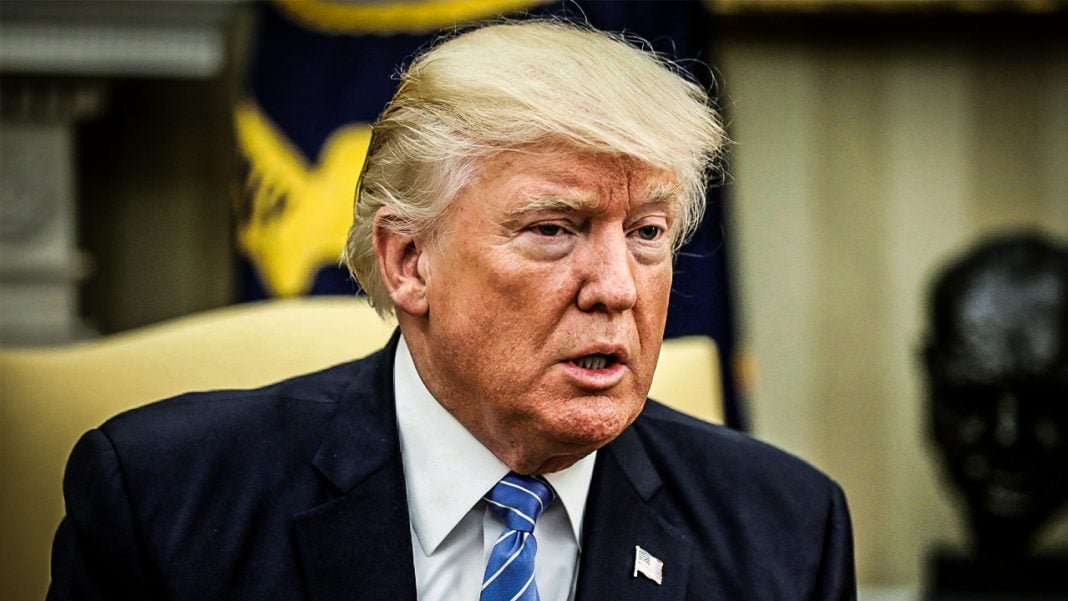 Donald Trump promised that he would save jobs at companies like Boeing and Carrier and Ford, yet all of these companies are still shipping their jobs to other countries where they can pay their workers less money.  Will Trump punish them like he said he would, or will offshoring increase further during his administration? Ring of Fire’s Farron Cousins discusses this.

Even before Donald Trump was sworn in as President of the United States, he was out there allegedly making all these deals for companies to keep their jobs in the United States because he told us during his campaign, he was going to put Americans back to work. He was going to fix our horrid economy that Obama created and put everybody back to work. Well, as it turns out, all those jobs that he saved are still going overseas.

The big one obviously, the Carrier Air Conditioner Factory where he claimed he saved those jobs, nope, turns out they’re still going to Mexico a couple hundred fewer than they had announced in January that were gonna stay. I think we’re down to about 200 or 300 at this point are actually going to stay in the United States. One of their plants is still closing and moving to Mexico. Donald Trump did not close that deal even though he’s allegedly one of the best deal makers in American history, even wrote a book about it, but he’s still pretty bad at it.

Another one. Boeing announced this week 200 American workers being laid off in South Carolina in an effort to cut costs. Ford shipping their production over to China, and the big question at this point is Donald Trump, who said one he was going to make sure he kept all these jobs in the United States, but if they didn’t, he was going to punish them, so the question is where’s the punishment? Where’s the punishment for Carrier for shipping our jobs to Mexico? Where’s the punishment for Ford for shipping our jobs to China? I think we’re all waiting for that, I think we’re all waiting for you to do something other than get on Twitter and bitch about Barack Obama.

It’s time for you to stop. Stop being a child, stop whining about your predecessor, become a leader. Protect the people that you said you were gonna protect. American workers. Hold corporations accountable when they ship jobs overseas. Tax the hell out of them. Fine them. You can do that, but you won’t, because at the end of the day you never really cared, and that’s what’s so sad here. Republican workers believed it, they voted for you, they supported you, now they’re out of work. It’s a story we’ve seen play out too many times. Republicans have to understand. Republican voters have to understand Republican politicians don’t care about you, and at the end of the day, if a corporation that’s paid them money to run for office says they’re shipping your job overseas, that Republican is gonna turn his back on you in a heartbeat because he wants more of that campaign money and could not care less about your job, your life or your family.