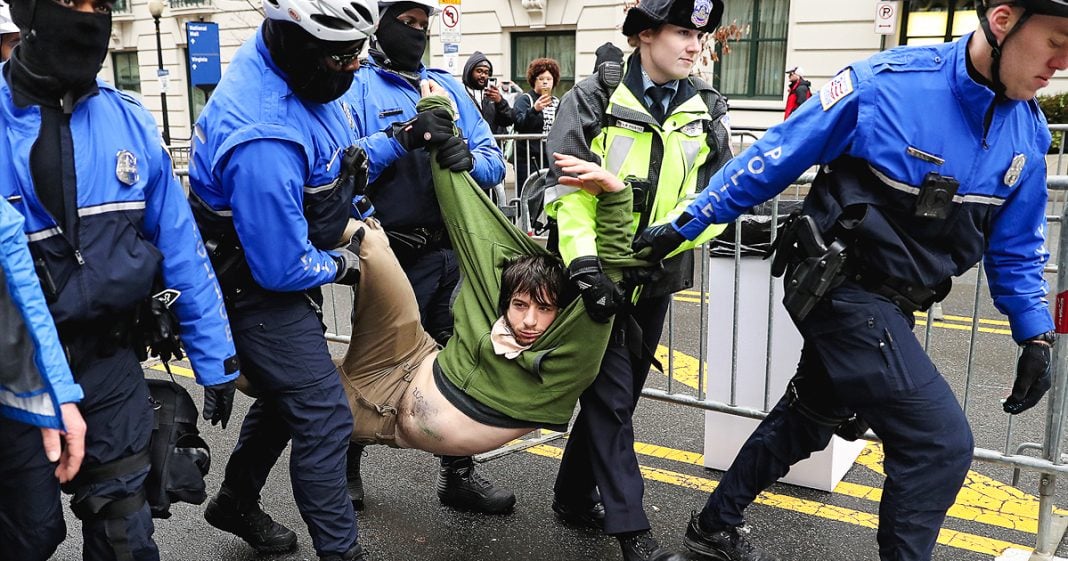 On January 20th over 230 demonstrators, most of them peaceful, we kettled by police for up to 16 hours before being arrested for protesting Trump’s inauguration. Cut to present day, many are facing multiple felony charges, which hold draconian punishments. This unconstitutional crackdown on free speech and protest is a chilling trend that is spreading all over the country. Police are indiscriminately pepper spraying people and using tear gas, concussion grenades, and more. And on January 20th they didn’t differentiate between the few protesters partaking in property damage and the vast majority that were exercising their 1st amendment protected right to make their voice heard. Redacted Tonight correspondent John F. O’Donnell files this report. 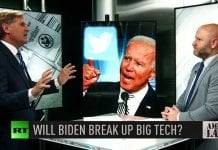 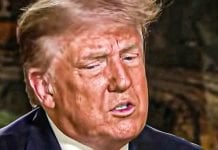 Barely Anyone Showed Up For Pro-Trump Inauguration Day Protests 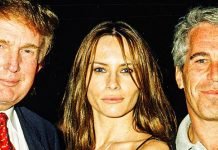