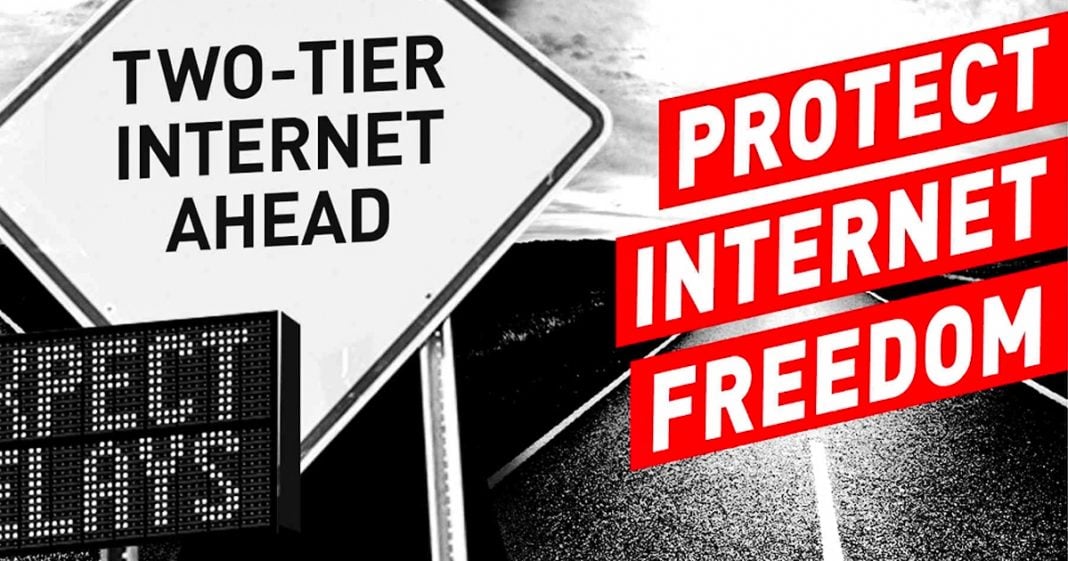 Big Picture Panel – Valerie Ervin, Senior Adviser-Working Families Party & Julio Rivera, Newsmax. While all eyes have been on the GOP trying to steal people’s healthcare – Donald Trump as nominated a corporate telecom lawyer named. Brendan Carr to serve as the FCC’s third Republican commissioner. And on a commission that only has 5 commissioners – that could mean the end of net neutrality as we know it.