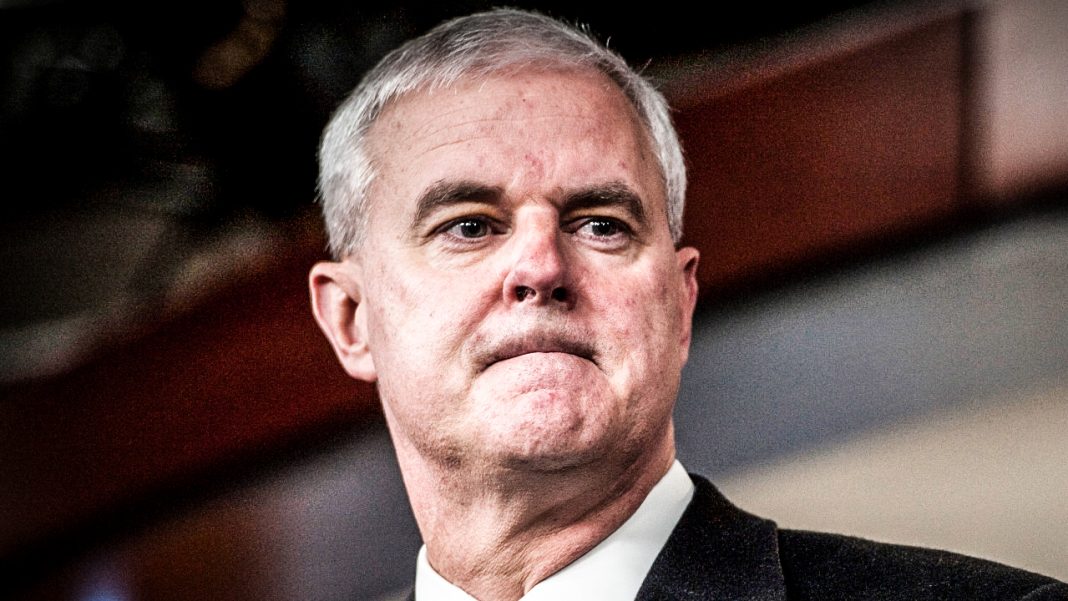 Republican Congressman Steve Womack has finally said what everyone else in this country has been thinking, and that is that Republicans have no idea how to govern.  Womack made the comments after being asked about the Republicans’ inability to get a budget passed by the April 15th deadline, and these remarks really shouldn’t surprise anyone. Ring of Fire’s Farron Cousins discusses this.

Republican Representative Steve Womack, from Arkansas, finally said this past week what every single person in this country already knew. Steve Womack told reporters that his party’s inability to get a budget passed by April 15th, you know, two and a half months ago, is due to one fact, and one fact alone. According to Representative Womack, his party simply doesn’t know how to govern. They don’t know how to do it.

There it is, folks. The admission we have all been waiting for. And again, we know this. We have seen it for decades now. The Republican party is a party that literally has two ideas. That’s it. There are only two ideas that ever come out of the Republican party. One, cut taxes on the wealthy. Two, reduce regulations on corporations.

That’s it. That’s all they have. There is nothing else to this Republican party. They don’t know how to do anything else. That’s why every single thing they do ends up turning into one of those two things. They tried to work on a health care bill, that ended up just being a massive tax cut for the rich.

Paul Ryan boasts about this being one of the most productive congresses in history, and the only thing they’ve done is repeal regulations from the Obama era. That is the only two things they can do. Representative Womack is 100% right. They can’t actually govern. They can’t come up with new ideas. They can’t figure out a way to take care of the American public, or to make the economy grow, or to help American workers, or to protect the environment, or even something as simple as creating a budget that they all agree on.

They’re still causing damage, but it’s not as bad as it could be. Why? Because as Womack points again, they simply don’t know how to govern. They can’t even get along with the people who think the same as they do. They’re that dysfunctional. And again, we should all be very thankful that Republicans are this dysfunctional. Because if they had a shred of common sense to them, and understood how to get along with one another, this country would be in much worse shape than it already is.