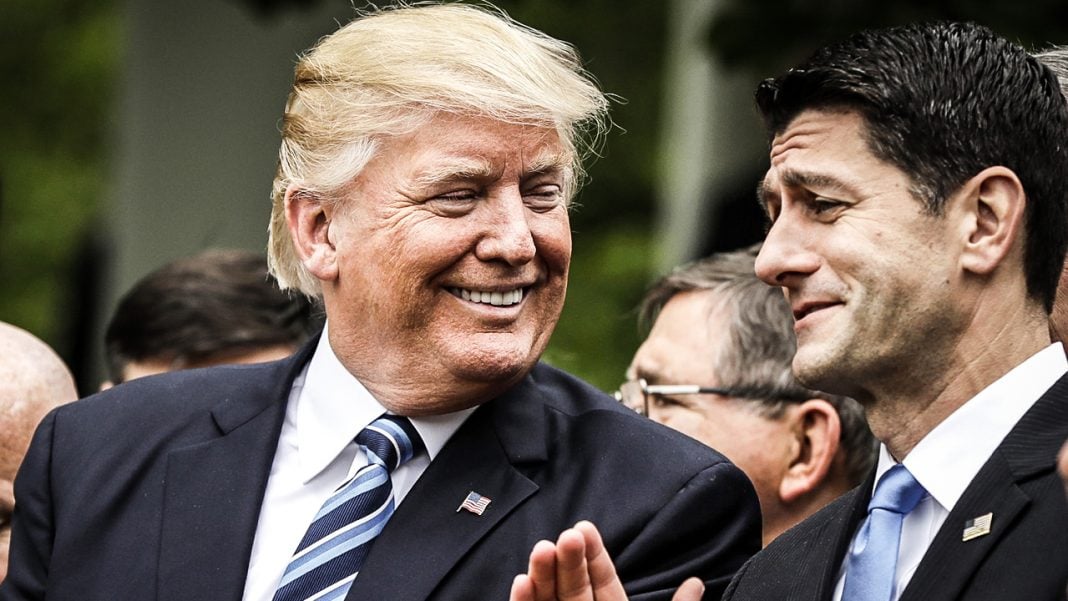 According to polls, only 38% of Americans understand that the Republican healthcare plan includes hundreds of billions of dollars in cuts to Medicaid.  This poll helps to explain why Republicans keep getting elected in spite of their negative approval ratings and general disregard for the health and well-being of their constituents. Ring of Fire’s Farron Cousins discusses this.

According to a new Kaiser Family Foundation poll released this past Friday, only 38 percent of American citizens understand that the House version of the American Healthcare Act, cut Medicaid by 800 billion dollars. Only 38 percent of people in this country knew that the Republican Healthcare plan included cuts to Medicaid. This poll actually tells us a little less about healthcare, than it does about how in the hell Republicans keep winning elections.

I have long said that if Americans citizens actually paid attention, if they did a little bit of reading, a little bit of research, nobody in this country would ever vote for a Republican again. At least nobody in the 99 percent. That’s what this poll proves. That shows us why Republicans are able to win elections. Because people aren’t paying attention! People don’t seem to understand what these Republicans are doing. Yeah, I know they’ve got a negative approval rating, and people like to go on Facebook and Twitter and complain about Republicans. But clearly, as this poll tells us, at the end of the day, they don’t fully understand what’s happening either way.

I know a lot of people, obviously, watching this video, understand the things I’m talking about. But we have to do more. That’s what this poll’s telling us. It’s less about people knowing that there’s cuts to Medicaid, and more of an indicator that we aren’t doing enough. The Democratic Party isn’t doing enough to educate people about the damage that Republicans are doing. At the end of the day, the Democratic Party is the only one that can afford to take out ads on television and explain these things. But they’re not. I can’t afford to do that. I’m pretty sure most people watching this video can’t afford to do that. But the Democratic Party could, and they’re not, so they fail.

So that’s where we come in. We may not have as much reach as an ad running on, say, prime time in New York City, but we all have to do our part to continue educating everyone until that 38 percent number reaches 100 percent. Then we start educating on the next issue, and the next, and the next. If we don’t do that, Democrats do not stand a chance in any future elections.