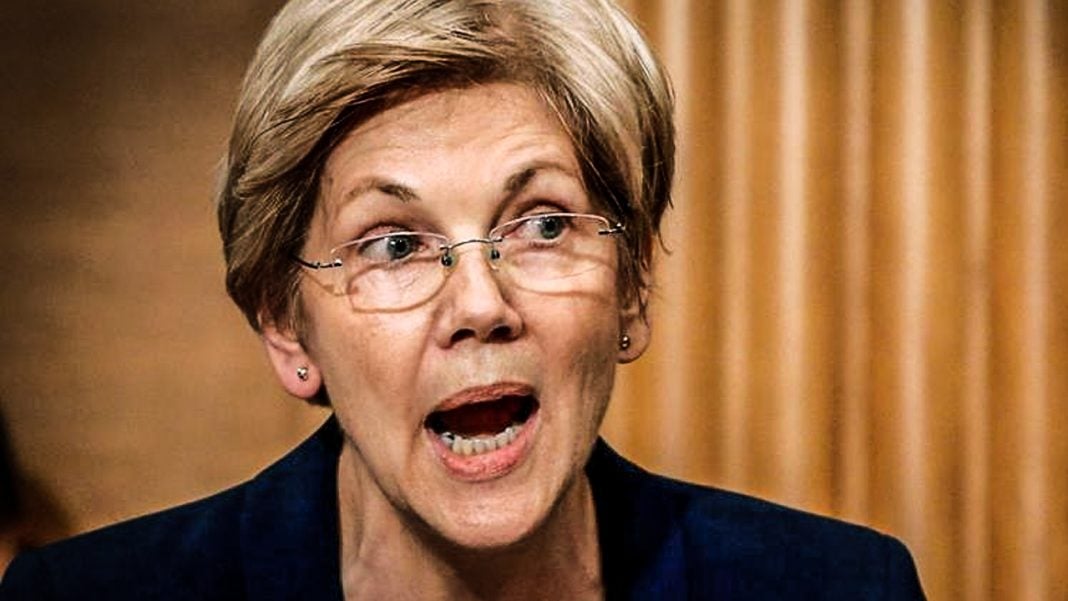 Senator Elizabeth Warren said recently that the Democrats need to run on a single-payer healthcare platform from now on, which is exactly what this country needs.  But Democrats need to understand that they have to be united and they have to actually EXPLAIN their position in order for this to work, two things that the party continuously struggles with. Ring of Fire’s Farron Cousins discusses this.

Democratic Senator Elizabeth Warren said this week that it’s time for Democrats to start running on a single-payer Medicare for all, basically universal healthcare platform. That is what the Democratic Party needs to adopt if they want to be successful. The public wants it. This healthcare debacle has proven how horrible the Republicans are at dealing with the issue, so it’s time to move to single-payer, and that’s going to be the platform of the Democratic Party as we go forward, hopefully, according to Elizabeth Warren.

Now I fully support that. I think that is the best idea ever, and it should be pointed out Warren’s getting a hell of a lot of credit for this. Other people have been calling for this a lot longer than she has, including Bernie Sanders. Nonetheless, she’s proposing it. The question that started bouncing around in my mind was, how are Democrats going to screw this up? To be honest, there’s a lot of ways in which the Democratic Party is going to end up screwing this up and ruining it for everyone.

Do you know how I know Republicans are going to say that? Because that’s what they’ve already said in the past when this issue has come up. You know what happened when they brought it up? The public bought it. Why? Because the Democrats weren’t smart enough to fight back against it and use facts and figures and statistics and common sense to refute those arguments. That is why I have a problem with the Democratic Party adopting this as part of their platform, because they suck at it. They have sucked at it every time they have tried to adopt this as their platform.

When the Affordable Care Act was first being debated, single-payer was part of it, folks. I don’t know if too many of you remember that, but it was until Pelosi caved and they took it out. Then Harry Reid actually came in and said, “We’re going to put it back in,” but then they took it out again because the attacks from the Republicans were too intense and they weren’t willing to fight back. That has always been the problem with the Democrats on every single issue. They don’t fight hard enough, they don’t fight long enough, and they don’t fight with the proper tools, the tools in this case being facts and statistics. Instead, they’re going to bumble this like they’ve bumbled everything else.

Maybe things have changed. We didn’t have Elizabeth Warren back then. We have her now. Bernie Sanders wasn’t as much of a pubic figure back then as he is now. Maybe that’ll help, but at the end of the day, it’s going to come down to those corporate Democrats who are going to do whatever they can behind closed doors to sabotage this. We just saw it happen with a corporate Democrat in California. I have no reason to believe that the Democrats in Washington, D.C., will do anything different.