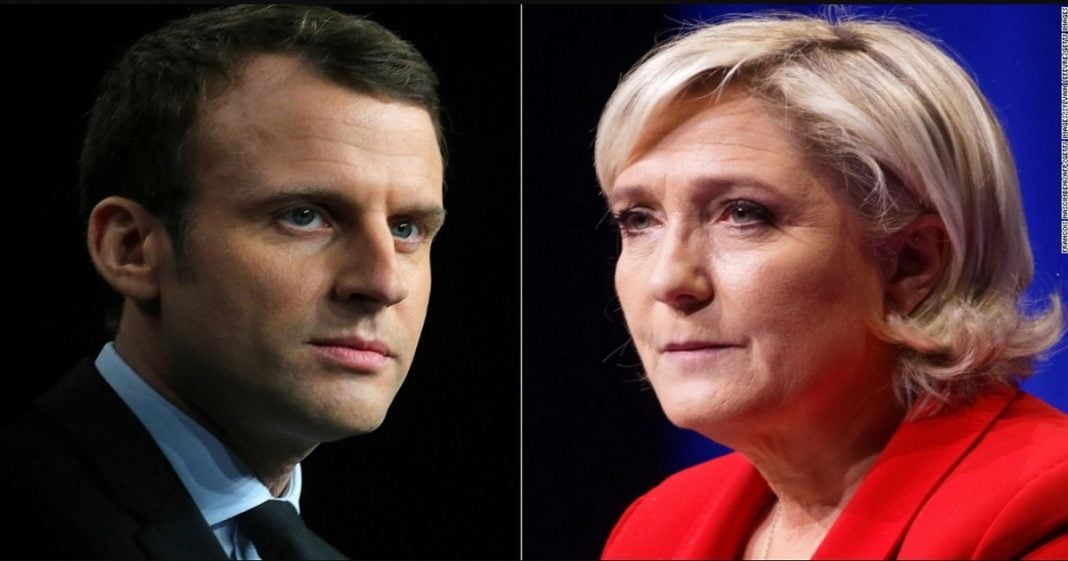 The leader of the National Front who gave French President Emmannuel Macron a run for his money earlier this year is now being investigated concerning potentially fraudulent use of government funds.

It was announced this week that Marine Le Pen was placed under formal investigation – the French equivalent of being charged – for allegedly misusing funds given by the European Union.

Le Pen denies the charges against her, but is now under active investigation concerning the appropriation of at least €5m ($5.4m).

Le Pen’s office said that the sum was going toward paying around 40 parliamentary assistants from 2012 til now. Instead, investigators say this money was used to pay for staffers working for Le Pen’s National Front.

Le Pen is one of 17 European Politicians in the National Front being investigated in relation to this fraud, including Le Pen’s own father Jean-Marie Le Pen.

Le Pen’s party, the National Front, is already highly critical of the EU as a whole, so this investigation is not expected to reflect negatively on Le Pen for her base.

Allegations surrounding the funding were raised shortly before the election, on April 27. Since then, Le Pen has maintained her innocence and said that she would cooperate fully with any investigation once the election had concluded.

At the time, Le Pen was competing closely with ultimate winner Macron. Likely, she thought a presidential victory would sweep the scandal under the rug. Instead, she lost 66% to 34%.

Le Pen ran her presidential campaign under an aggressively xenophobic, White Nationalist Platform which included aggressive anti-Immigrant policies. Her defeat was seen as a proxy rejection of American President Trump.