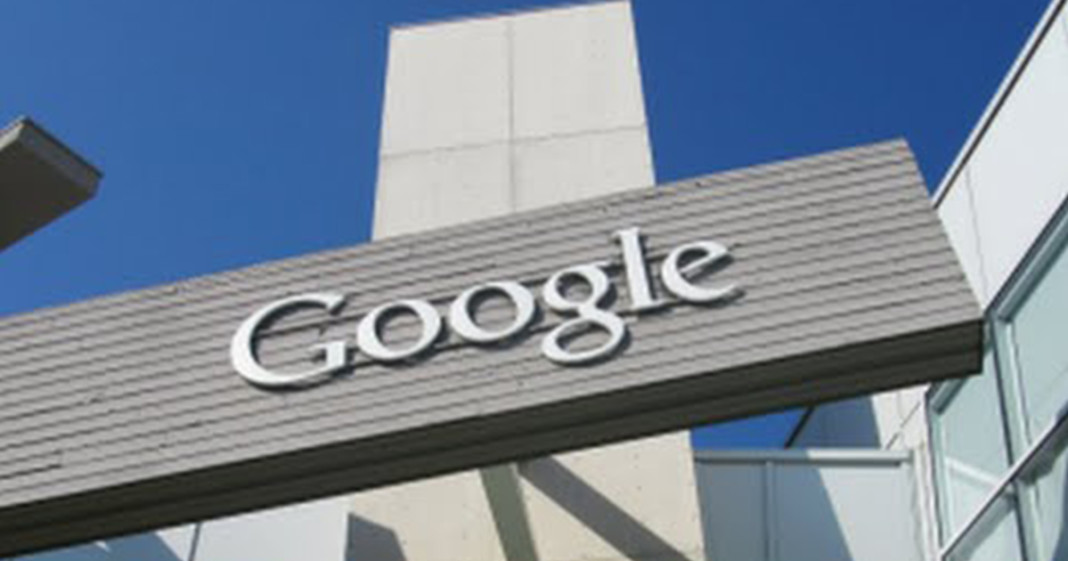 After a seven-year long investigation, European Union officials have ordered search engine giant Google to pay a €2.4 billion fine ($2.7 billion USD) for unfair, noncompetitive trade practices. The company is accused of using its market dominance to favor its own shopping services.

In a media statement this week, EU Commissioner for Competition Margrethe Vestager said,

“In Europe, companies must compete on the merits regardless if they are European or not.  What Google has done is illegal under E.U. antitrust rules. Google’s strategy for its comparison shopping service wasn’t just about attracting customers [or] about making its product better than those of its rivals…Google has abused its market dominance as a search engine.”

In addition to what is the largest fine ever levied against a tech company, Vestager has threatened to assess further penalties of as much as €11 million a day ($12.4 million USD, approximately 5% of parent company Alphabet’s daily global revenue) if Google fails to change its behavior within 90 days.

This isn’t the first time EU regulators have gone after Silicon Valley firms. Two decades ago, the European Commission filed a lawsuit against Microsoft, citing abuse of its dominant market position. In 2009, the EU assessed a €1 billion ($1.45 billion USD) fine against chip maker Intel for illegal attempts to push out competitor AMD. Last year, Apple was ordered to pay €12.75 billion ($14.5 billion USD) in back taxes to the Irish government.

Online retail juggernaut Amazon has also been the focus an investigation into its e-book sales that ended this past May when the company reached an agreement with the European Commission. Currently, social media platform Facebook is under scrutiny in Germany over alleged abuses of its power and dominance of social media in how it collects and uses people’s data.

This is not the end of Google’s troubles with the European Commission. The company is also facing further investigations into allegations of blocking rival search engines and using the Android mobile phone system to gain unfair advantage over its competitors. Since most non-Apple smart phones run on the Android operating system, this could spell serious trouble for Google.

The penalties imposed upon Google by the EU dwarfs even the largest actions ever taken in the US against tech companies, where regulators and politicians of both parties are hesitant to offend the Great Gods of Silicon Valley and antitrust regulations go largely unenforced. Partially as a result of this soft approach to tech monopolies, Google and Facebook now receive 85% of all online advertising revenues.

A few years ago, Google was under investigation by the Federal Trade Commission, which advised the Obama Administration to bring suit over monopolistic practices that put rivals as well as internet users at a disadvantage. Had Obama not backed down, it would have been the biggest anti-trust lawsuit in twenty years. Instead, in 2013, the FTC ended its investigation after Google promised to “play nice” by making minor adjustments that would allow advertisers more control and give websites the option to “opt out” of search results.

However, Google has continued to promote its own businesses, reviews, and services over those of competitors, while it is able to prevent deals with websites that publish their own search results – effectively stifling rival search engines.

It is no coincidence that the term “google” has become synonymous with “online search.”

The EU investigation came in response to complaints from consumer review site Yelp, News Corp., and Expedia, who reached out to the EU after it was apparent that US regulators would take no meaningful action.

While the EU has come under fire by Silicon Valley, alleging that they are being unfairly targeted, EU regulators are just as harsh with European companies when it comes to anti-competitive behavior and violations of antitrust law. Last year, the European Commission levied a nearly €3 billion fine against a cartel of automakers that included Volvo/Renault, Daimler, Iveco and DAF for violating antitrust regulations. Together, those companies produce 90% of the heavy trucks used on European highways.

Whether that is true or not is debatable. History has shown (and is continuing to demonstrate) that when any institution – be it corporate, religious, military, educational, or political – becomes too large and powerful, it never ends well for the majority of people affected.

The fact is that Europeans have learned a thing or two about those issues. The EU is far less tolerant of cartels and monopolies than America.

In an interview with the Huffington Post, Niamh Dinne of the London School of Economics pointed out that “It’s received wisdom in the U.S. you don’t want to intervene in the digital economy partly because it’s too new and partly because it’s too innovative, so you don’t want to replace beneficial market competition with inefficient government regulation.”  She added that as time goes on and the “digital economy becomes too established…there needs to be recognition that competiton problems might arise.”