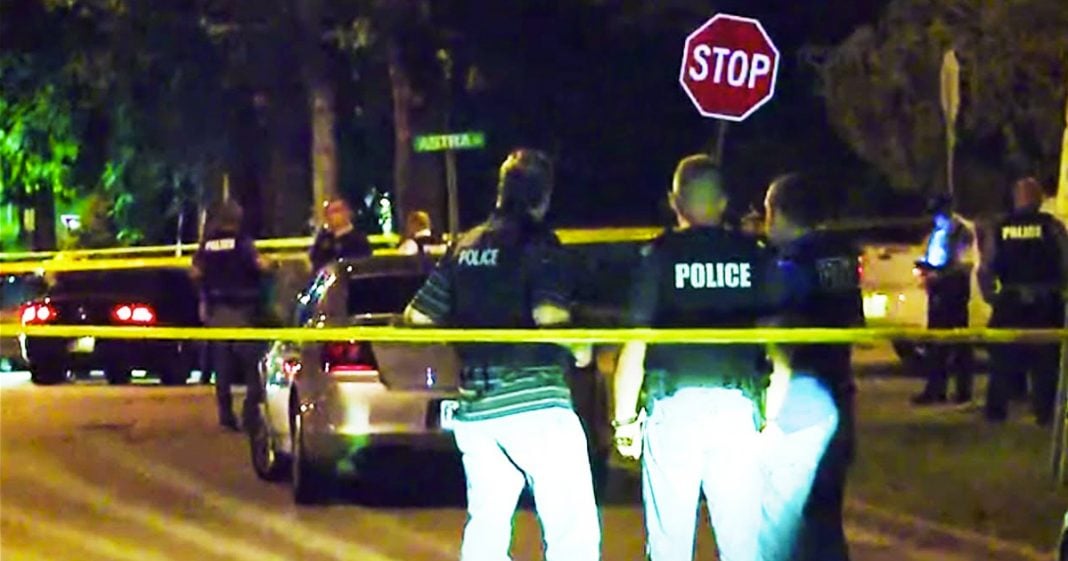 In this Majority Report clip, we discuss an incident in St. Louis during which a police chase happened to end right outside of an off-duty African American police officer’s home. The officer exited his home with his service weapon to help, and although two officers initially told him to get down, they recognized him and instructed him to walk toward them. Another officer, a white male, approached the scene, didn’t recognize him, apparently yelled something threatening and shot him in the arm. We watch the wounded officer’s lawyer lament that his client was treated like an “ordinary black guy,” who we all know are literally at risk of being shot for no reason or for some reason at any time.