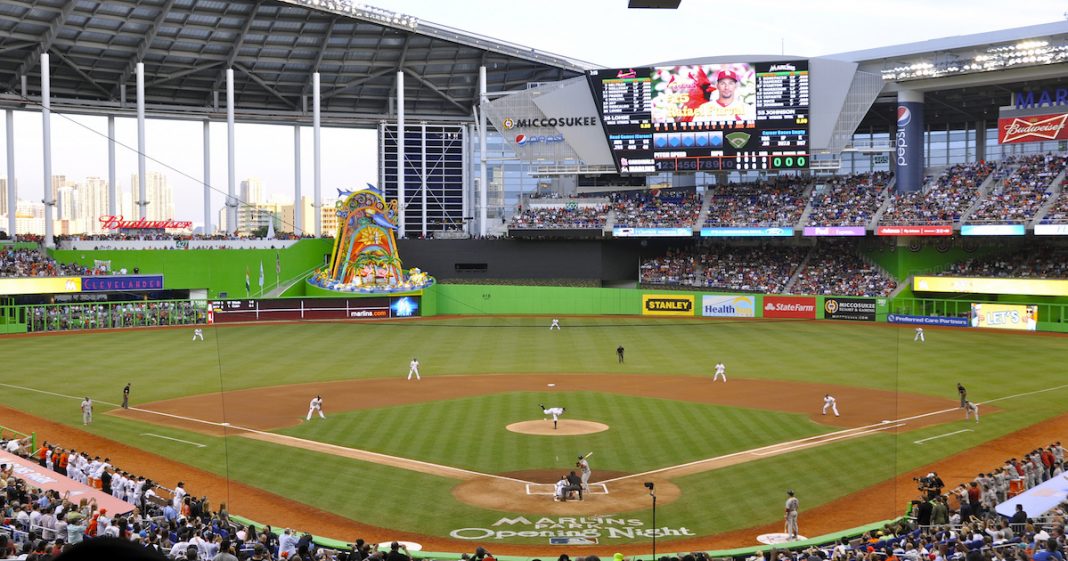 In 1986, a tax reform bill included language that would allow bonds to be tax exempt if they were used to fund more than 90 percent of the stadium’s construction. The language was included to actually close tax-emption loopholes for rich sports owners. Instead, it simply led to communities issuing sizable municipal bonds for stadiums to keep them tax exempt.

Now it is commonplace for a team to use the federally-subsidized bonds to backdoor their way into increased funding. GovTrack notes that:

“Since 2000, 36 sports stadiums have been constructed using $3.2 billion in federal tax subsides. […] [T]hat taxpayer money has included $431 million towards Yankee Stadium, $205 million for the Chicago Bears, $185 million for the New York Mets, and $164 million for the Cincinnati Bengals.”

Brookings says that there is an even bigger windfall tax break for high-income bond holders, resulting in a total loss of $3.7 billion in federal revenue.

But, even after President Obama failed to get similar legislation off the ground in 2015, there is a renewed effort on both sides of the aisle to end this tax loophole. Democratic Senator Cory Booker has introduced S. 1342: Eliminating Federal Tax Subsidies for Stadiums Act of 2017, while Republican Representative Steve Russell is working on HR 811: No Tax Subsidies for Stadiums Act.

While the legislation aims to close the federal tax loophole, it does not, however, address state or local public funds for stadiums. For some teams, public investment in stadiums can offer a solid investment. For instance, the aforementioned Yankee Stadium used a total of $1.3 billion in public funds to build their new stadium in 2009. At the time, Moody’s gave the project’s debt a Baa3 rating – saying that revenue would cover the debt at least 4 and a half times over.

However, such a positive outlook is not always held for stadium deals. Take for example Miami Marlins owner Jeffery Loria. Loria bought the team in 2002 for $158 million. However, through a complicated story involving swapping several teams, Loria’s interest-free loan was reduced to $15 million.

In 2009, Loria received $370 million in bonds from Miami-Dade County and $130 million from the city of Miami to build his new stadium. The balance of the stadium, $120 million would be paid by the team. However, through Major League Baseball’s revenue-sharing program, the Marlins received $153 million from other teams over a five-year stretch.

Between land deals, infrastructure upgrades, and interest on loans, the total cost to taxpayers of the Marlins project could reach as high as $3 billion. As for the economic boost promised by the new stadium? Miami Today reported that:

“The Little Havana neighborhood around the ballpark has yet to show any sign of a predicted boom.

The stadium’s own perimeter retail is limited to the quality you’d expect in a low-income, blue-collar area.”

Now it looks like Loria will sell the team to one of several groups looking to purchase the Marlins for an estimated $1.3 billion dollars. After paying off a few debts, Loria stands to walk away from the deal with an estimated $1 billion dollars after putting in very little of his own money, instead relying on the taxpayers to foot the bill.

Even though the bills floating through Congress would not stop localities from being duped by unscrupulous owners, they are a step in the right direction. That is, if they would actually have a chance of passing. According to Skopos Labs, which predicts the odds that a bill will be enacted, both bills have just a 1 percent chance of actually becoming law. With special interests controlling Washington, it is hard to imagine that a Republican congress would pass legislation that would cost their billionaire friends millions of dollars. 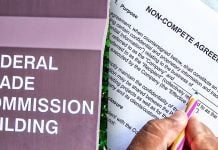