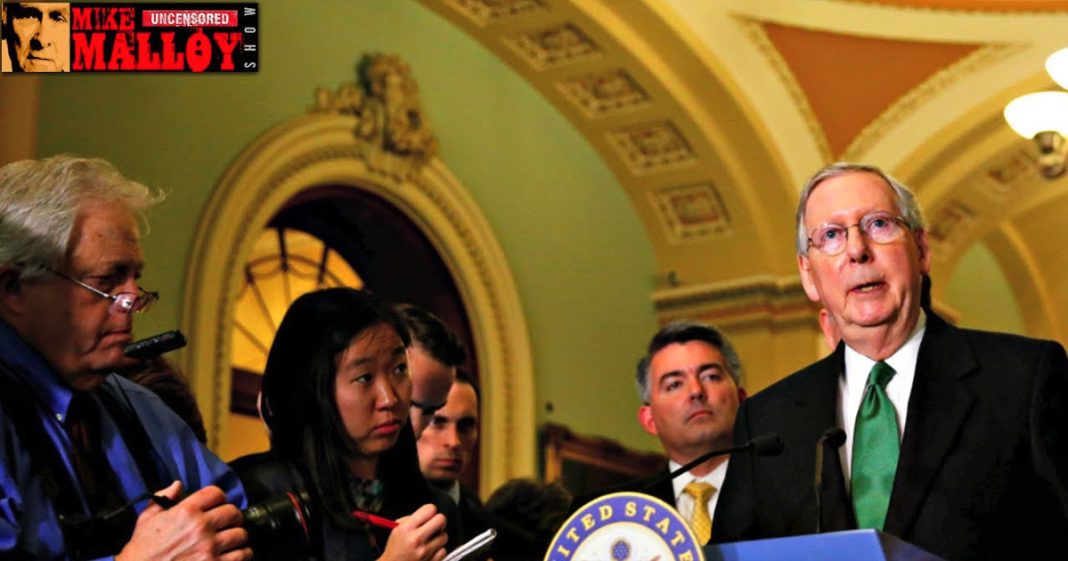 Radio talk show host Mike Malloy talks about the Republicans trying to save face after delaying the vote in the Senate for a replacement of Obamacare.

“Facing growing opposition from members of his own party, Senate Majority Leader Mitch McConnell has delayed the vote on the Republicans’ healthcare bill until after Congress’s 4 July recess.”